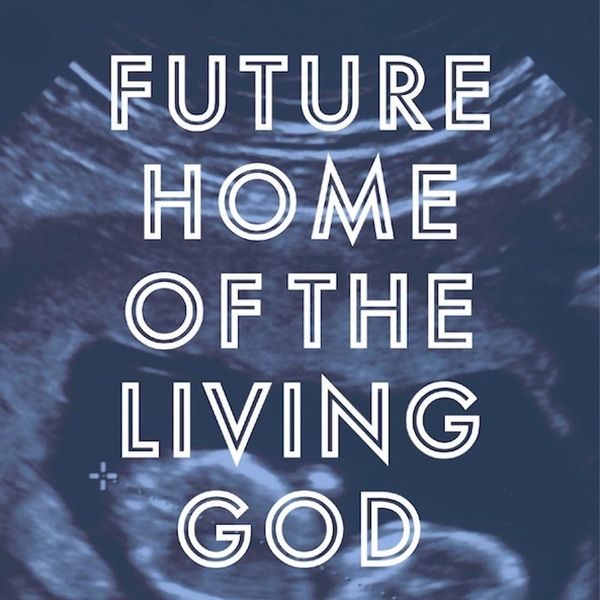 Novels are great for speculating about current events and how they may impact in the future. They’re not lectures or presentations; they’re filled with intrigue, adventure, and characters to root for, and can have a serious impact on how we consider our actions. We know now that we’re already seeing an upheaval in our weather, with a combination of melting ice caps, natural disasters, and previously unseen heat averages starting to worry anyone who’s paying attention. What are the temporary and permanent effects on the natural world, and how can things go wrong? These three cautionary tales in this week’s book club warn us about tampering with the world we live on, because, as of this moment, it’s the only one we’ve got.

Writers have been speculating about apocalyptic climate disasters for quite some time; this new edition of Ice is a reissue of Kavan’s 50-year-old novel about what happens when a wall of ice begins to move across the world and clandestine government agents attempt to seize power and cover things up. The novel portrays an unnamed man who is single-mindedly seeking to free a “glass-girl” from this ice and from her domineering warden. Influencing a number of authors in both science and literary fiction, it is almost uncategorizable itself, featuring elements of thrillers and Modernism, dystopian satire, dreamlike passages, and Kafkaesque machinations.

In Erdrich’s disturbing satire of Atwoodian proportions, an ecological apocalypse causes evolution to begin to run backwards. This is great if you want six-foot-long, primitive dragonflies, but less great when the devolution affects human births as well. Soon, rumors begin to fly that Congress has begun to order all pregnant women to report to Birthing Centers. As the apocalypse spreads, with the Rapture potentially on the horizon, the government takes its own page from the Book of Revelation and quickly begins to become a theocracy, the Church of the New Constitution, arming itself with new restrictive laws and an overseer named “Mother.” This is a serious problem for 26-year-old Cedar Hawk Songmaker, because she is four months pregnant.

“They weren’t supposed to find anything. Mermaids aren’t real.” Looking for some climate horror with killer mermaids? In Grant’s sequel to her 2015 novella, Rolling in the Deep (you don’t need to have read it to get up to speed), Victoria Stewart, a marine biologist whose “first smile had been directed not at her mother, but at the Pacific Ocean,” is still in mourning for her older sister Anne, a special interest reporter for “geek news.” Anne was a member of an expedition launched by Imagine Entertainment, known for its schlocky horror and sci-fi, to be filmed for a mockumentary called The Lovely Ladies of the Sea: The True Story of the Mariana Mermaids. Sent to the Marianas Trench with a full crew, the SS Atargis was found six weeks after all communication ceased, completely abandoned. No crew members were ever found.
Ilana Lucas
Ilana is an English professor, theatre consultant and playwright based in Toronto, Canada. When she’s not at the theatre or insisting that literary criticism can be fun, she’s singing a cappella or Mozart, occasionally harmonizing with the symphony, or playing “Under Pressure” with her rock handbell group, Pavlov’s Dogs.
Book Club
Creativity
Book Club Books Goods