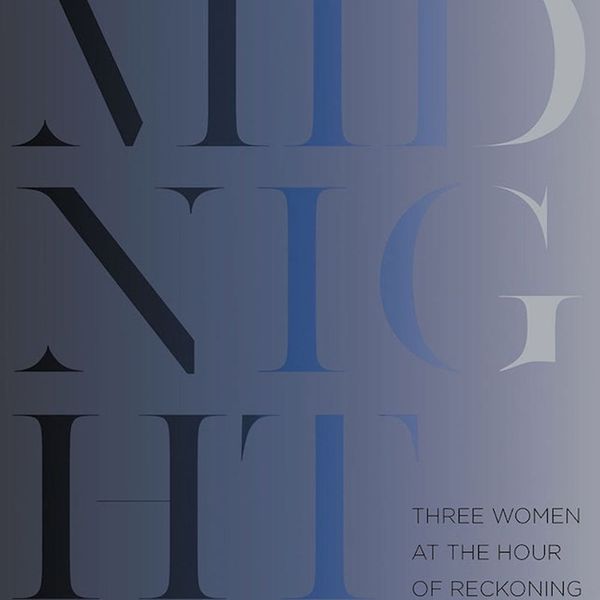 The eleventh hour. The moment of truth. The climax. The turning point. Crisis is the crucible that forges character. In this week’s book club, authors examine the moments that shaped some of the women who have captured public imagination. What were they thinking in moments of despair and pain, and how did they move past that critical time? Read on to find out.

Jane Austen, Mary Shelley, Joan of Arc: three names known and beloved by feminist scholars and popular imagination alike. But what do they all have in common? Each needed to find great personal strength at a time of crisis. Joan of Arc’s trial is well known: Imprisoned, she must keep her faith even when threatened with a terrifying death by fire at the stake. Mary Godwin risks ostracism for marrying Percy Bysshe Shelley at 16 and is rewarded with a fascinating life of travel, but at 25, has had three children and her less-than-faithful husband die. Austen was older than 25, still single and nearly destitute in a society that brooked neither of these things for women; writing was an escape, but would she have to stop that too?

“On the morning of August 3, 1892, Eli Bence was working at D.R. Smith’s drugstore on South Main Street in Fall River, Massachusetts, when a woman entered the store to ask for ten cents’ worth of prussic acid. Prussic acid is a diluted form of hydrocyanic acid, a quick-acting poison – transparent, colorless, and volatile. As the New Bedford Evening Standard later reported, ‘If a person wished to kill and avoid detection, and that person were wise, hydrocyanic acid would be the first choice among all deadly drugs.’ The woman, however, volunteered that she needed the prussic acid ‘to put on the edge of a sealskin cape.’ Bence refused her request, explaining that prussic acid was sold only on doctor’s orders. Although he recognized her as ‘Miss Borden,’ it was not until another man whispered ‘This is Andrew J. Borden’s daughter’ that he looked at her ‘more closely’ and noticed what he would later term “her peculiar expression around the eyes.’ She insisted that she had purchased the poison on prior occasions, but he stood firm. She departed unsatisfied. It was not the end of the story.”

“Finding my courage to speak up twenty-five years after I was raped, writing Speak, and talking with countless survivors of sexual violence made me who I am today. This book shows how that happened. It’s filled with the accidents, serendipities, bloodlines, tidal waves, sunrises, disasters, passport stamps, criminals, cafeterias, nightmares, fever dreams, readers, portents, and whispers that have shaped me so far. My father wrote poetry, too. He gave me these guidelines: we must be gentle with the living, but the dead own their truth and are fearless. So I’ve written honestly about the challenges my parents faced and how their struggles affected me. The poems that reference people other than me or my family are truth told slant; I’ve muddled specific details to protect the identities of survivors. This is the story of a girl who lost her voice and wrote herself a new one.”
Ilana Lucas
Ilana is an English professor, theatre consultant and playwright based in Toronto, Canada. When she’s not at the theatre or insisting that literary criticism can be fun, she’s singing a cappella or Mozart, occasionally harmonizing with the symphony, or playing “Under Pressure” with her rock handbell group, Pavlov’s Dogs.
Book Club
Creativity
Book Club Books Goods