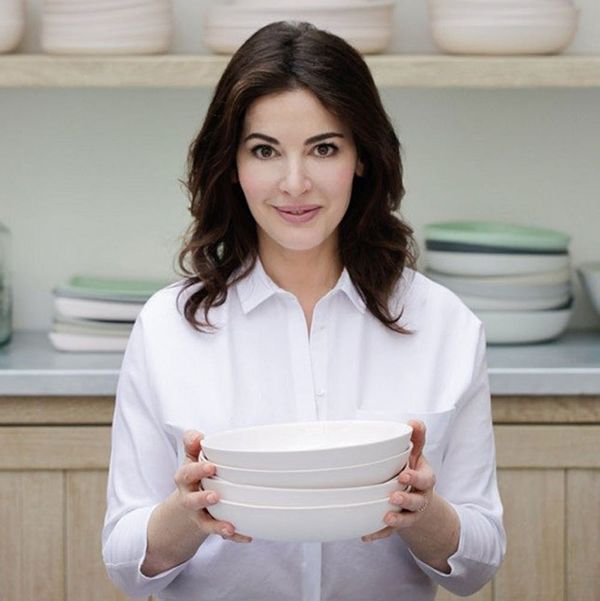 With the temps dropping and evenings on the couch looking mighty tempting, it’s good to have a pile of book stashed away for cozy nights in. From debut authors to familiar faces, there’s no shortage of engrossing stories to keep you warm during these chilly nights. If you’re looking for great new books to add to your TBR (to be read) pile, or ones to gift to the readers in your life, scroll on to discover November’s must-read books.

1. Make ‘Em Laugh by Debbie Reynolds and Dorian Hannaway ($18): Debbie Reynolds is an OG Hollywood star, but us millennials probably know her best as the grandmother in the Disney Channel Original Halloweentown movies. In this new book, she shares anecdotes from her fabulous life in Hollywood.

2. Soundless by Richelle Mead ($9): The beloved author of Vampire Academy and Bloodlines has created a new fantasy based on Chinese folklore. Fei lives in a remote village in the mountains where there is no sound. When villagers begin losing their sight and the deliveries from the zipline they rely on to get their food, Fei decides to take action.

3. Unstoppable by Bill Nye ($17): You can always count on Bill Nye to tackle today’s environmental issues with curiosity and optimism. If you’ve been hunting for an easy commute read, you’ll want to snag this one ASAP.

4. Simply Nigella: Feel Good Food by Nigella Lawson ($20): When you lead a busy life, it’s easy to write off cooking and dial in for pizza. Here’s a book that might just break that habit. In this new cookbook, Nigella offers up recipes that will help you de-stress and feel good.

5. Year of Yes by Shonda Rhimes ($17): Chances are you’re already obsessed with one of the Shondaland shows, whether it be Grey’s Anatomy, Scandal or How to Get Away With Murder. This new memoir chronicles what happened when mega-talented and successful show runner Shonda Rhimes said yes to every engagement she was invited to.

6. Young Elizabeth: The Making of the Queen by Kate Williams ($22): Learn the story of Elizabeth II, the accidental Queen. You’ll be fascinated by her backstory, like how she worked as a mechanic and truck driver for the Women’s Auxiliary Territorial Service when she was 18.

6. Boys in the Trees: A Memoir by Carly Simon ($20): Did you know that the acclaimed musician is daughter of Richard L. Simon, one half of the Simon & Schuster publishing house? Her memoir details a childhood filled with music, culture and the secrets that would tear her family apart.

7. The Grownup by Gillian Flynn ($5): Just because Halloween is over doesn’t mean you can’t enjoy creepy tales. Gillian Flynn’s spooky ghost story that won an Edgar Award is finally being released as a standalone. It originally appeared in George R. R. Martin’s Rogues anthology as “What Do You Do?”

8. Dear Mr. You by Mary-Louise Parker ($16): The award-winning actress best known for her role in Weeds, has written this book comprised of letters composed to both real men she’s been with and hypothetical ones. Hollywood gossip lovers: You’re gonna want this juicy read.

9: The Emperor of Sound by Timbaland ($15): Even if you don’t know who Timbaland is, you’ve definitely heard one of the many songs he’s produced for artists like Jay Z, Justin Timberlake, Nelly and 50 cent. This memoir is a look into his amazing career.

10. Hello? by Liza Wiemer ($10): We can’t devour YA books fast enough, and we’ve been waiting for this one for months. This novel follows the lives of five Wisconsin teens whose voices interweave in distinct formats, including free verse, screenplay and even drawings.

11. The Japanese Lover by Isabel Allende ($15): This beautiful love story spans generations. During World War II, a young woman is sent to live with her aunt and uncle in San Francisco after Poland is captured by the Nazis. There, she falls in love with the son of a Japanese gardener. They are torn apart after the Pearl Harbor attack as he and thousands of other Japanese Americans are sent to internment camps.

Which of these books are you most looking forward to reading? Lets us know in the comments!

Diana Le
Diana enjoys living in her spinster girl apartment with her cat Slugbug. She loves singing third wave emo songs at karaoke, going out to brunch, hazelnut soy lattes, and the color orange. She likes wearing backpacks because it makes her feel like Mac from "Foster's Home for Imaginary Friends."
Books
Pop Culture
Books
More From Pop Culture