Princess Charlotte Has a *Major* Milestone Coming Up 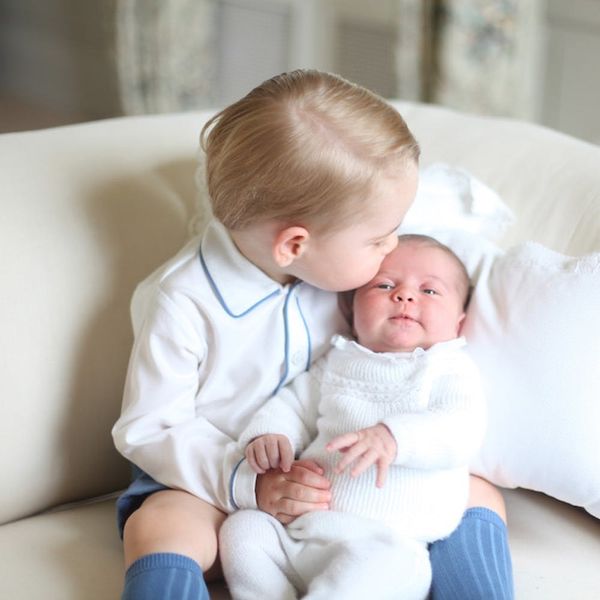 My, time flies! Princess Charlotte made her first appearance in the world in May and now, two-months-old, she’s gearing up for her baptism. While the first official photos of the tiny princess were taken by her super elegant, style-envy-inducing mother (talk about a DIY mom), Kensington Palace announced yesterday that the photographer who will be documenting Princess Charlotte’s christening this Sunday is none other than famous fashion photographer Mario Testino.

Okay, truth: we were kind of hoping to see Kate flex her own snapping skills for more major milestones as the kiddies got older, but think a lot of the rents out there would agree there’s a time and a place for professional portraits. Sure, when you want to be in the shot too, but there’s also a sweet story about why Mario Testino is the right pick for this particular job — and it’s not just because he’s photographed everyone from Kate Moss to Britney Spears.

Testino was a favorite of Princess Diana’s, the little princess’ late grandmother, and has taken photos of the family throughout their life including the throwback he tweeted this week of Prince Charles with Harry and Will (yup, right around that time you were seriously swooning for the Duke of Cambridge) and Kate and Will’s engagement photos.

Are you excited to see the baptism photos of Princess Charlotte? Tell us in the comments below!

Kimberly Wang
Kimberly Wang writes about all things pop culture, tech, style, and beauty. She's a Bay Area transplant and has an MFA in Creative Writing from Columbia University. On a sunny New York day, you can find her hanging out with her mini schnauzer Isabelle Jellybean on a blanket in Central Park.
Kate Middleton
Parenting
Kate Middleton