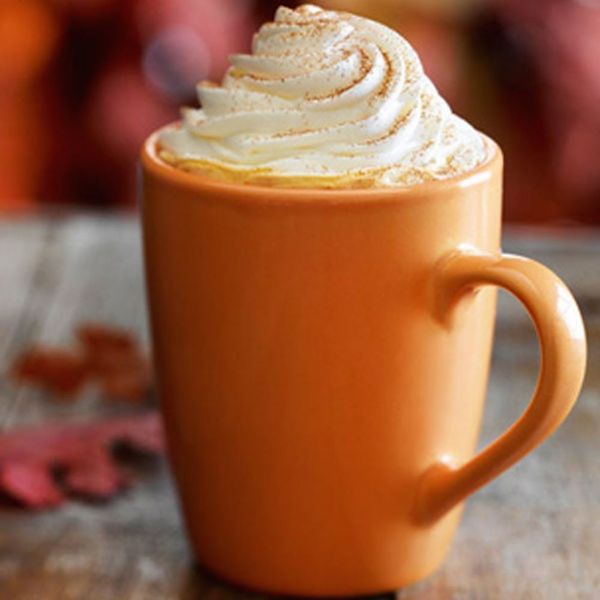 When you think of pumpkin, Thanksgiving pie is probably the first thing that comes to mind. Well, that and pumpkin spice lattes. With all the craze over pumpkin spice everything — from coffee to cookies to even hair color (yes, pumpkin spice is a hair color) — you’d think sales would be booming well into December. But according to recent data from Square Analytics, pumpkin spice food-related sales start to decline as early as November. Guess we’ve already moved onto other holiday drinks, like the Holiday Spice Flat White at Starbucks. Sorry, PSL. We still love you. We just want to see what else is out there.

In bars, pumpkin ale was the most popular pumpkin drink, and at food trucks, pumpkin pie reigned supreme.

Do you buy pumpkin-flavored food and drinks in November and December? Tell us @britandco!

Corie Hengst
Corie is a freelance writer, editor and self-proclaimed grammar nerd. Over the years, she has written and edited a variety of articles ranging from travel to finance to beauty. When she’s not writing, you can find her surfing travel websites, cooking and teaching at Gotham Writers’ Workshop in New York City.
Food News
The Conversation
More From Food News