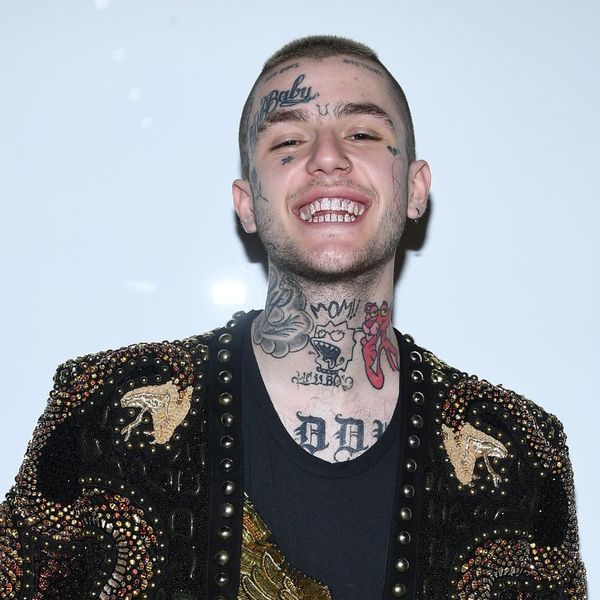 Emo rapper Lil Peep, real name Gustav Åhr, a rising star who was often called the voice of his generation, has died at age 21, according to multiple reports.

The musician’s UK rep confirmed the news to the Guardian, and his publicist confirmed via email to Pitchfork. No official cause of death has been released.

Born and raised in Long Island, New York, the young rapper built a huge underground following on the strength of four mixtapes. His debut album, Come Over When You’re Sober, Pt. 1, was just released in August of this year. He has been called the Kurt Cobain of modern rap, and was one of the biggest breakout stars of the Soundcloud rap movement, which the New York Times dubbed hip-hop’s punk moment. Younger fans flocked to his song and video streams by the millions, relating to his very candid lyrics about his anxiety and depression, his sexuality, heartbreak, and drug use.

Heartbroken tributes from other musicians, as well as friends and collaborators, flooded social media in the wake of the news.

lil peep passing is such a tragedy. i remember hearing him for the first time and being so enthralled. love to all his family, friends and fans. we have lost something special. R.I.P.

So young. So sad. RIP @Lilpeep

Producer and musician Diplo lamented that the young rapper had “so much more to do.”

peep had so much more to do man he was constantly inspiring me. I dont feel good man

“You deserved more out of life,” Bella Thorne tweeted. “Life didn’t do your greatness justice.”

Peep you deserved more out of life. Life didn't do your greatness justice

And producer Marshmello, who recently worked on Selena Gomez’s “Wolves” single, said the two were talking just last week about a collaboration. “Now you’re gone,” the producer wrote. “You will be missed.”

I cant even believe this. We were just talking last week about working on a song together and now you’re gone. You will be missed, R.I.P. @Lilpeep 😪 pic.twitter.com/GQRJe8Vck0

Our thoughts are with Lil Peep’s family, friends, and fans at this time.