13.1 Reasons Why a Disney Run Is the Most Magical Race on Earth 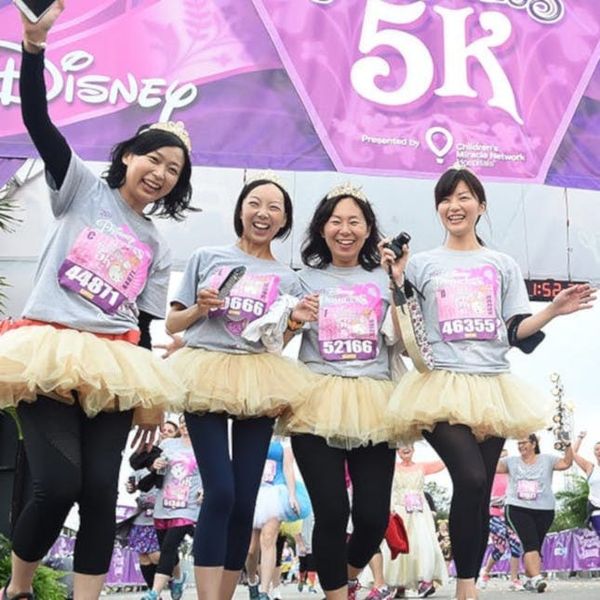