Say It Ain’t So! Ben Stiller and Christine Taylor Are Calling It Quits After 17 Years of Marriage 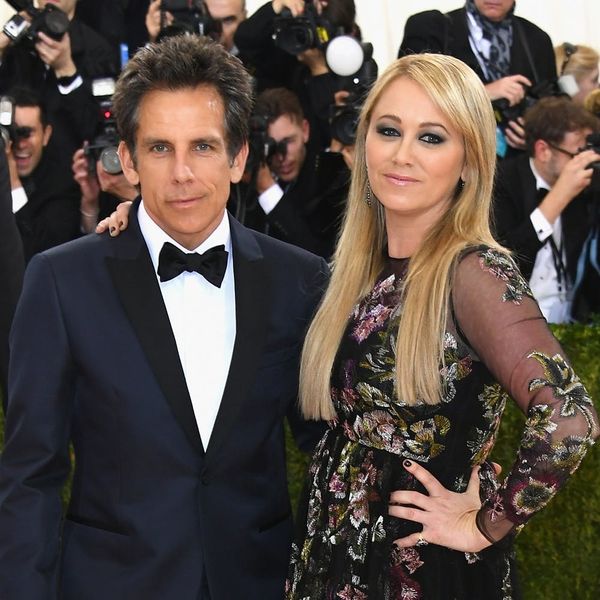 Pour one out for one of Hollywood’s most longstanding couples — your favorite (and most stylish) on-screen duo, Ben Stiller and Christine Taylor, are throwing in the towel on love after 17 years of marriage and 18 together.

The pair, who shared the big screen in such films as Zoolander, Dodgeball: A True Underdog Story, and Tropic Thunder, to name a few, shared the bad news with ET together in a joint statement that read as follows: “With tremendous love and respect for each other, and the 18 years we spent together as a couple, we have made the decision to separate.”

The twosome also made their views on co-parenting (they share a daughter, Ella, and a son, Quinlin) known, saying, “Our priority will continue to be raising our children as devoted parents and the closest of friends. We kindly ask that the media respect our privacy at this time.”

It was as a family that Stiller and Taylor were recently seen out and about together, attending the Broadway premiere of Groundhog Day with 14-year-old daughter Ella Olivia back in April. With such a united front between them, we’d never have guessed that the longtime couple was having troubles, though they have been through their fair share of hard times.

Back in 2014, Stiller was fighting a private battle with prostate cancer, which he only just revealed to The Howard Stern show late last year. “It came out of the blue for me,” the actor said then. “I had no idea.” Luckily, it was detected early enough to be treated, and the 50-year-old is now cancer free.

Still, it seems life hasn’t thrown all its curveballs the pair’s way just yet.

Here’s wishing both of them and their family all the best in their time of transition.

Did you see this one coming or are you totally shocked? Tell us over @BritandCo.