Science Just Proved That Being Single Is Better for Your Health 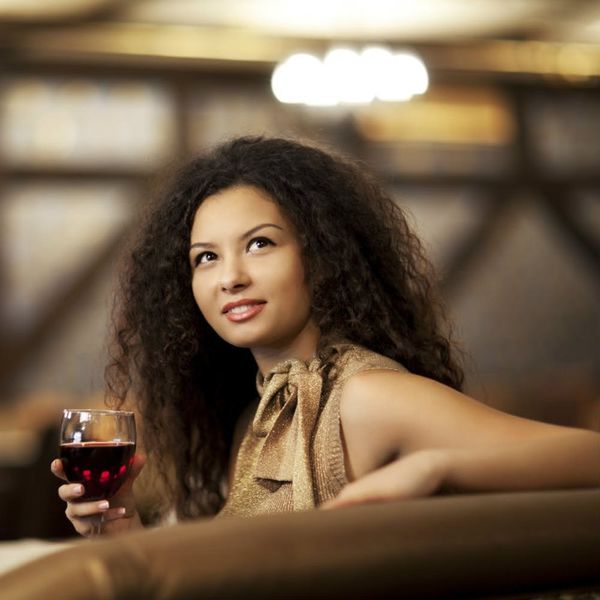 No offense to Bey, but you don’t have to spend your single days doggedly hunting down a man who’ll “put a ring on it.” Being single can be kind of awesome: You don’t have to share your fave dishes (delish meals for one, comin’ right up), don’t go broke from dating and have plenty of binge-watchable single role models. And now, a new study explains the science-backed benefits of flying solo through the skies of life.

According to a recent presentation made by Bella DePaulo, PhD, a scientist at the University of California, Santa Barbara, at the American Psychological Association’s 124th Annual Convention, people who embrace singledom are more likely to experience more psychological growth and development than their married counterparts.

“The preoccupation with the perils of loneliness can obscure the profound benefits of solitude,” says DePaulo. “It is time for a more accurate portrayal of single people and single life — one that recognizes the real strengths and resilience of people who are single, and what makes their lives so meaningful.” Can we get a “Yaas, queen!” up in here?

In her presentation, DePaulo cited one study that found concrete evidence that single people value more meaningful work than married people, and another that says single people are more connected to their friends and family. Meaning the next time your mom calls to ask, yet again, why you’re not married, you can tell her, “Because I so look forward to these bi-weekly chats.” (Another thing single people are better at? Clever sarcasm.)

DePaulo also enlightened her colleagues on the lack of research on single people. Most studies on relationships just use singles as a way to compare them to married couples, without specifically seeking to learn about what their lives are like as independent men and women. However, DePaulo was able to cull some fascinating info even from these studies, like that people who’ve been single all their lives show “a heightened sense of self-determination” in comparison to married people, and the more self-sufficient you are, the less likely it is that you’ll get bogged down with negative emotions (AKA emotional resilience). Looks like all those years of opening your own jars are finally paying off.

There’s a huge need to learn more about the psychology of being single, especially since there are also more unmarried people in the US now than ever. According to the Bureau of Labor Statistics, in 2014, 50.2 percent of the nation’s adult population identified as single. Compare that to 1976, when the number was only 37.4 percent. Even though there’s a clear trend toward singledom, our laws still overwhelmingly favor married people. “People who marry get access to more than 1,000 federal benefits and protections, many of them financial,” DePaulo says. We have to wonder: Has the government never seen Sex and the City?

Clearly, there’s still a long way to go in terms of our legal and cultural recognition of single people, but hopefully this study will make you feel a little bit better the next time all the couples you know are treating your life like a Cathy cartoon.

Delete your Tinder and get on Twitter to tell us why you love being single! Tweet us @BritandCo.