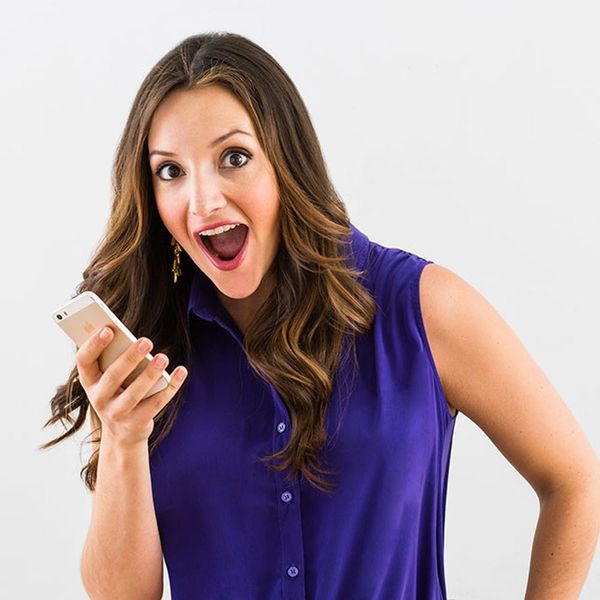 If there is one food that is proof that God loves us and wants us to be happy, it’s bacon. Waking up to the smell of it is so good it’s now in app form. A bouquet of bacon can make lovers swoon, and we love it so much we’d wear it as a scarf. The only downside to this ambrosia of the angels is that it’s kind of fatty and generally not that good for you (though if you ask us if we’d rather live to 100 or eat all the bacon we want, we’d probably pick the latter TBH). Thankfully, researchers have found a plant that not only tastes like bacon but is also super good for you.

GQ reported that researchers at Oregon State University (OSU) have found a way to grow dulse, a seaweed that actually tastes like bacon. We’ll let that sink in for a second. dulse is the primary food of the abalone, a mollusk known for its meaty taste. For a long time, this plant was only used to beef up designer abalone and was thus super expensive, but the brainiacs at OSU think they can make a strain of the plant that is more commercially accessible. Already chefs in Portland are experimenting with using this cool plant in their cooking (and no, that’s not a joke).

OSU staff member Chuck Toombs said in a report that dulse has twice the nutritional value of kale and consists of 16% protein. This could be huge for the vegan and vegetarian community because it means they could have the delicious taste of animal products in a no-harm way, even though Ron Swanson might not approve.

It may take a while for this crazy superfood to hit a store near you, so in the meantime try these BLT hacks for lunch and dream of a more bacon-y tomorrow.

Would you swap bacon for dulse? Tell us in the comments, if you don’t you’ll be bacon our hearts!