Soon-Yi Previn and the Problem With Redemption Stories 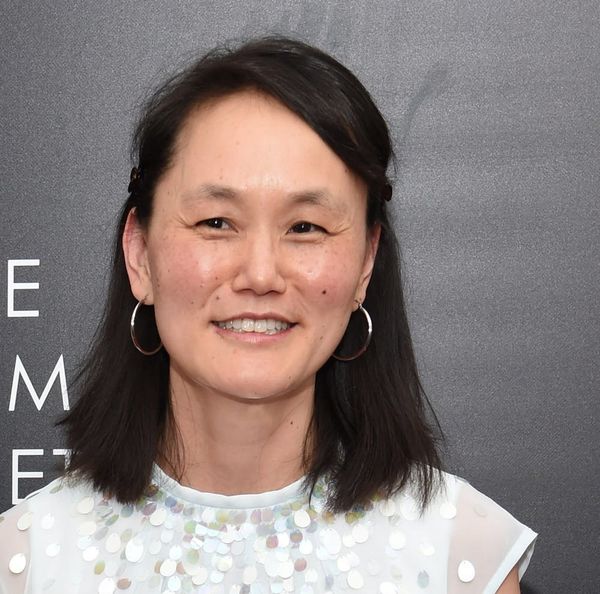 Soon-Yi Previn is best known as Mia Farrow’s adopted daughter, who had an affair with, and eventually married, her mother’s then-boyfriend, Woody Allen. If the nature of Allen and Previn’s relationship and age difference weren’t already tabloid fodder, scandal surrounding them exploded when Previn’s younger sister, Dylan Farrow, accused Allen of sexually abusing her in 1992 when she was seven years old. Dylan stands by her story, as do mother Mia and brother Ronan Farrow — the reporter responsible for cracking open a number of high-profile Hollywood sex abuse scandals that set off today’s #MeToo movement. (Allen has long denied the accusations, which Previn also says are false.)

Throughout all of it, the now 47-year-old Previn has remained mostly silent about her life, her choices, and her 21-year marriage to Allen. A new profile for New York Magazine ostensibly aims to shine a light on the publicity-shy Previn by telling her story. Instead, its author seems intent to rehash Allen’s claims to innocence through his wife’s voice.

With the story’s publication, the internet exploded into a flurry of anger toward what many feel is the continuing attempt by alleged abusers to redeem themselves in the wake of their behavior toward women. Just weeks after Louis CK’s return to standup comedy shocked many, and a few days after Aziz Ansari’s sold-out first show since sexual misconduct allegations about him surfaced in the winter, we have what appears to be Allen’s attempt at redemption through the lens of his wife’s experience. “This wasn’t Soon-Yi speaking her truth,” one Twitter user wrote, echoing a common reaction. “It was the seeds of Woody Allen’s redemption told through a Mia Farrow smear campaign that didn’t work.”

Regardless of what writer (and longtime friend of Woody Allen) Daphne Merkin meant to accomplish in her profile, the final product paints a picture of Previn that seems to not really be about Previn. It focuses mostly on how her life with Mia Farrow was allegedly abusive and in contrast, the circumstances of her relationship with Allen.

Beyond centering Previn in relation to those around her, the Farrow family was not meaningfully included in the story save for a few perfunctory PR statements. (Dylan Farrow insists they were only contacted by fact checkers.) Parts of the piece, like a segue into rumors about Ronan Farrow’s paternity, come across as blatantly petty. Much of it reads less like a profile than an anti-Farrow subtweet.

Allen was never formally charged with molesting his daughter (the Connecticut state’s attorney was concerned about how bringing charges to trial would affect young Dylan, and medical experts who investigated the allegations were unable to find adequate evidence), but the accusation came shortly after his relationship with Previn was found out by her mother. That fact of timing has helped fuel Allen’s insistence that he is simply the target of a scorned and selfish ex-wife, rather than an abusive parent-figure who preyed on his ex-wife’s children. Previn seems to corroborate the former.

Although accusations levied against Allen are hardly new, they have resurfaced in the age of MeToo. Many actors, including Ellen Page and Natalie Portman, have recently vowed never to work with the director again.

MeToo is also the jumping-off point for Merkin’s article. But the movement that reminds us to listen to the voices of women — especially those who, in the past, have felt a need to stay quiet — is not about broadcasting the voices of some women to undermine the stories of others. And in fact, in only sharing Previn’s life as it relates to the scandals around her, her story is treated as though it has no value beyond the high-profile people she is connected to and whose side of the story she defends. Her individuality and, ironically, her voice, are erased in favor of salacious scandals and very public disagreements with her extended family.

Previn’s siblings Matthew Previn, Sascha Previn, Fletcher Previn, Daisy Previn, Ronan Farrow, Isaiah Farrow, and Quincy Farrow released a statement after the publication of the story, with Dylan Farrow tweeting, “We love and stand by our mom, who has always been a loving parent. None of us ever witnessed anything other than compassionate treatment in our home, which is why the courts granted sole custody to our mother of all our children. We reject any effort to deflect from Dylan’s allegation by trying to vilify our mom. While we would rather not speak publicly about this painful time in our lives, we also couldn’t be silent, as she is once again being attacked.”