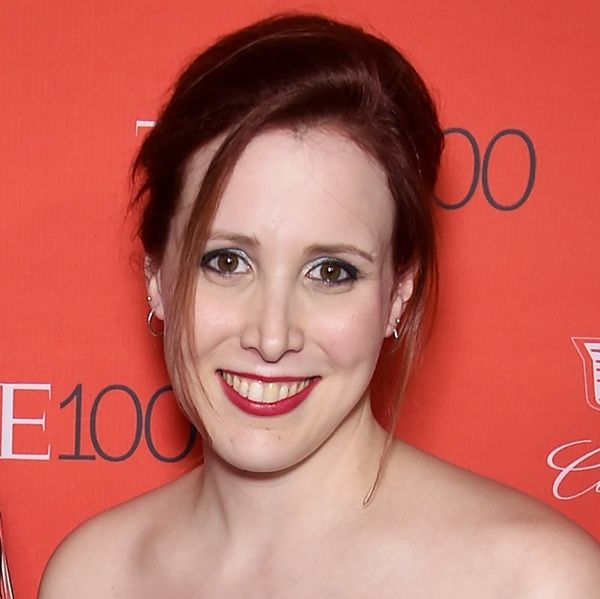 Since the outing of Harvey Weinstein, Hollywood is finally becoming more interested in raising the voices of women. Dylan Farrow, the former stepdaughter of Woody Allen, has been getting increased attention for her decades-old allegations of sexual abuse against the famous director. Since first penning an essay in 2014 outlining her assault, Farrow has only become more vocal in hopes that she may see justice for her alleged abuse.

With the Time’s Up and #MeToo movements gaining hold and slowly changing the conversation around assault, Farrow’s accusations are gaining ground once more, and in a sit-down interview with CBS’ Gayle King, the 32-year-old opened up about what happened, and why she keeps talking about it nearly 30 years later.

Farrow says that when she first told her mother, Mia Farrow, about her stepfather’s abuse back in 1992, her mother’s reaction made her feel like she’d done something wrong. But her mother believed her and pursued Allen; although the Connecticut state’s attorney said there was probable cause for a conviction, charges were never filed in order to shield a young Farrow from a trial.

Since Dylan first came forward, Allen has said that his ex-wife coached their daughter out of anger at finding nude photos of another of her children, Soon-Yi Previn, in her husband’s personal belongings (Allen and Previn have had a romantic relationship since Previn was a teenager, and are now married), which led to the famous couple’s separation. But, the younger Farrow points out how awful it is that people tend to believe Allen over her.

“What I don’t understand,” Farrow told King in the interview, “is how is this crazy story of me being brainwashed and coached more believable than what I’m saying about being sexually assaulted by my father?”

Looking back, Farrow says she does wish that the state’s attorney had filed charges, because she would have had her day in court. “I do wish that they had [filed charges],” she said. “Even if I’m just speaking in retrospect. I was already traumatized. Here’s the thing: I mean, outside of a court of law, we do know what happened in the attic on that day. I just told you.”

CBS says they reached out to the former state’s attorney, Frank Maco, who corroborated Farrow’s insistence that she was not brainwashed by her mother, telling the outlet that there was no manipulation by Farrow’s mother, and that there was no indication that as a child Farrow was being controlled or manipulated in any way.

In light of the interview, Allen released a statement to the network, accusing his former stepdaughter of lying once again, saying, “Dylan’s older brother Moses has said that he witnessed their mother doing exactly that — relentlessly coaching Dylan, trying to drum into her that her father was a dangerous sexual predator. It seems to have worked — and, sadly, I’m sure Dylan truly believes what she says.”

Allen also called to the Time’s Up movement, accusing Farrow of capitalizing on it to slander him further.

Has Dylan Farrow’s interview changed your mind about her accusations? Let us know @BritandCo!