Aziz Ansari Has Responded to Allegations Against Him: “I Took Her Words to Heart” 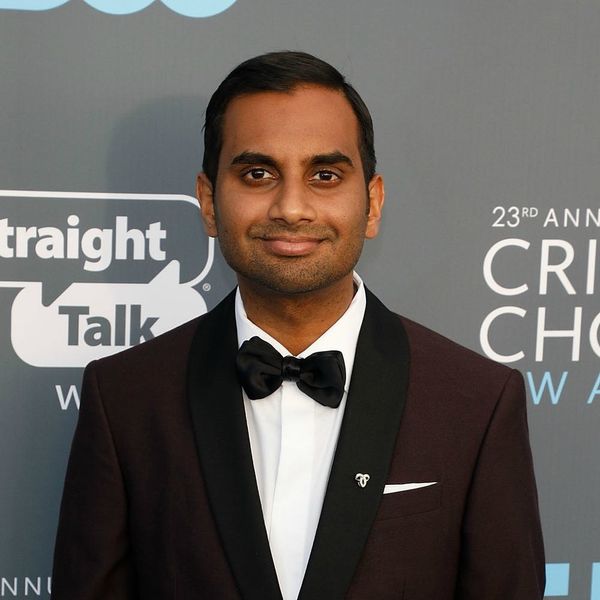 Over the weekend, Master of None star Aziz Ansari was accused of sexual misconduct by a 23-year-old photographer. Her account was harrowing for anyone who’s been in an uncomfortable situation on a date before, but the actor has responded to the allegations swiftly.

In an account reported by babe, a woman the story calls “Grace” says she met the former Parks and Rec star during an Emmys afterparty last September. After the two chatted about the vintage cameras they were both carrying, the then-22-year-old Grace eventually gave the actor her phone number, and Ansari texted her almost immediately (they both live in New York).

The two went on a date the following Monday, which ended with Grace in tears after an unexpected sexual encounter with the star. Sharing screenshots of the text with babe magazine, the woman says that despite physical and verbal cues to the contrary, Ansari pressed her for sexual favors she didn’t feel comfortable with. Grace also tells the site that even though she finally got Ansari to pause his aggressive sexual pursuit, it wasn’t long before he resumed the moves.

When she finally left Ansari’s apartment, the woman says she cried all the way home, even telling the actor that she didn’t feel good about their date. The alleged encounter was published on Saturday, and the comedian didn’t waste any time releasing a statement owning up to his behavior.

The 36-year-old Golden Globe winner responded to the allegations on Sunday night by corroborating part of the woman’s story, saying he thought that their sexual encounter was “completely consensual,” and owning up to the screencap text exchange published over the weekend.

“It was true that everything did seem okay to me, so when I heard that it was not the case for her, I was surprised and concerned,” he said in his statement. “I took her words to heart and responded privately after taking the time to process what she had said.”

“The next day, I got a text from her saying that although ‘it may have seemed okay,’ upon further reflection, she felt uncomfortable,” Ansari continues, which contradicts what the woman told babe about expressing discomfort while the date was underway.

His statement concludes: “I continue to support the movement that is happening in our culture. It is necessary and long overdue.”

Ansari is just the latest in a series of Hollywood bigwigs accused of poor behavior towards women, most recently including actor-director James Franco.

What do you think about Ansari’s response? Let us know @BritandCo!