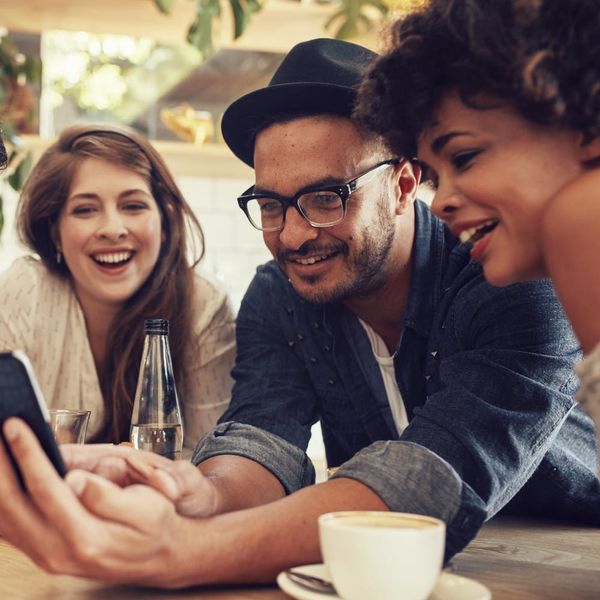 Seemingly out of nowhere, Snapchat has become the ultimate source of entertainment. Watching friends’ and celebs’ snap stories is the ultimate way to while away the hours. (Seriously, WHERE does the time go when you’re on Snapchat?). And now, the social network is pushing its entertainment value even further, with actual Snap shows.

NBC and Snapchat have signed a contract to create “shows” for the app’s audience. Material from Saturday Night Live, The Voice and The Tonight Show Starring Jimmy Fallon will all premiere on the ephemeral social network. However, these clips won’t just be repurposed from the original show, but completely new material.

One such show will be The Voice on Snapchat, which will collect performances sent in from Snapchat users and then be judged by the coaches from the show. And early in September, E! will premiere an exclusive weekly Snapchat show that runs through pop culture.

We’re guessing that NBC’s snap stories are going to put all of ours to shame. OR we’re going to have to amp up production value on our brunch snaps with appearances from special guest stars, à la Tonight Show. Either way, it looks like Snapchat is an entertainment force to be reckoned with.

What shows do you want to watch on Snapchat? Let us know @BritandCo!

Cailey Rizzo
Cailey is a junkie for all things pop culture. She studied journalism and English literature at SUNY Purchase, then continued studying French cinema and literature at Paris IV Sorbonne. She currently lives in New York where she can often be found singing '70s music at karaoke bars.
Snapchat
Tech
Snapchat