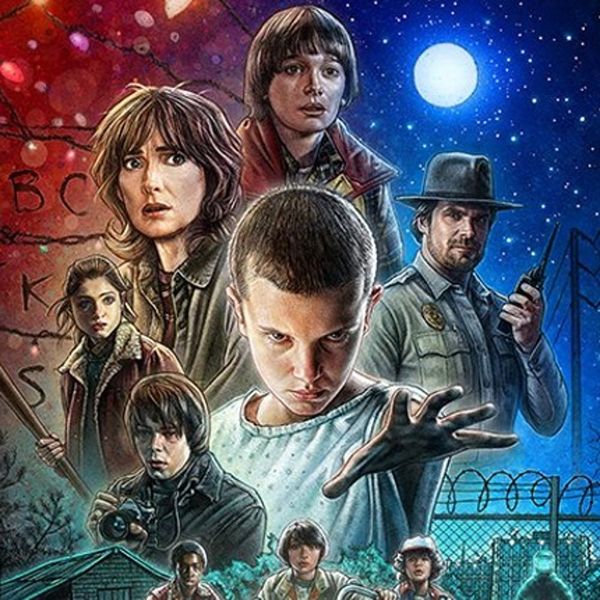 Okay, so the entire TV-watching world was already pretty sure there would be a second season for the wildly popular, fantastically freaky Stranger Things, even getting giddy over tidbits about the possible continuing storyline (poor Barb!). But now, we have confirmation that Stranger Things is definitely coming back for a second season, and while we bide our time with these five other equally awesome shows with the same spooky vibe, we can also begin to speculate about what our fave cast of characters are about to face. Now the first teaser has been released, and we have new clues to decode in this creep-tastic mystery — including the fact that it takes place in the fall of 1984.

The first teaser for the second season of Stranger Things is definitely that: a teaser. No faces. No voices. No places. No peeks into the world we were so drawn into. The only thing we’re given — which could be more info than we could imagine — are the titles of the nine new episodes.

Watch for yourself and prepare for even more strangeness.

Do you have any guesses as to what might happen in the second season of Stranger Things? Tweet us @BritandCo!