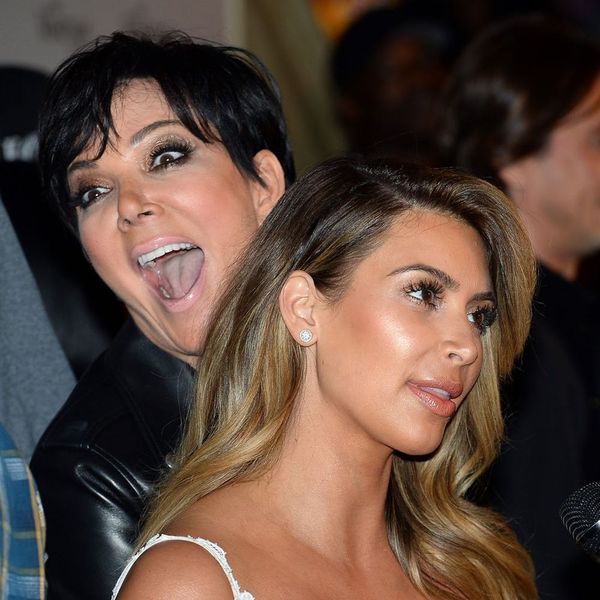 Ah, Mom: She’s your beauty stalwart, your cheerleader and probably the most annoying force during your teen years. It turns out that’s not a bad thing, actually. A study by the University of Essex in England says moms that nag (ahem, “have high expectations”) really do help their daughters do better in life.

Even though you might have wildly different personalities or life goals than your mother, the study concluded that the majority of the time, moms and their opinions were definitely a driving force, regardless of any personal differences.

The researchers took 15,500 girls aged 13 and 14 in the United Kingdom and found that those with pushier mothers not only had less of a chance of getting pregnant as a teen, but were also were less likely to be unemployed, were paid higher wages and were overall more successful than those that didn’t have those driving forces behind them.

Yeah, it’s not what you wanted to hear, but deep down inside you probably knew it was true: Mom is a champ. Don’t forget to give her an extra big hug this Thanksgiving!

Tell us how your mom drives you in the comments!