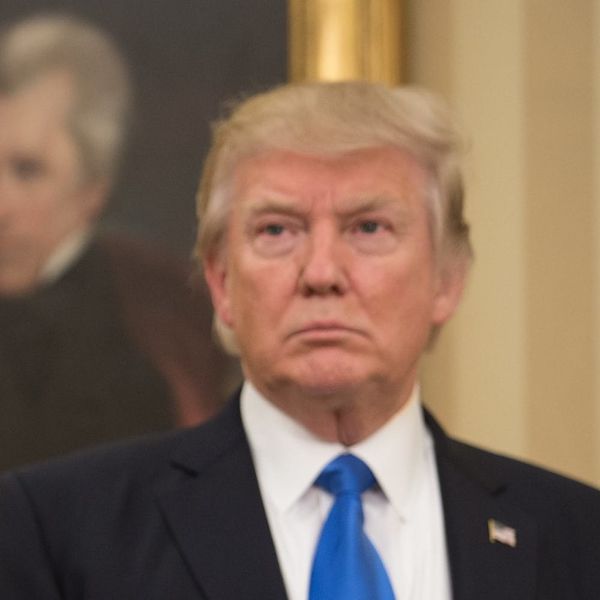 It’s been an interesting weekend with regard to politics, to say the very least! On Friday night, US District Judge James Robart ruled on a lawsuit brought forth by the states of Washington and Minnesota, which sought grievance with President Trump’s recent and widely protested immigration ban.

According to the states, the order as written would force them to discriminate against citizens based on national origin/religion, thereby violating their civil rights, and had also negatively impacted their businesses and education systems.

The judge ruled in favor of the states, saying they had “met [the] burden [to demonstrate] immediate and irreparable harm.”

Needless to say, President Trump was none too pleased with the ruling, with the The White House announcing plans to file an immediate appeal and releasing the following statement: “At the earliest possible time, the Department of Justice intends to file an emergency stay of this [outrageous] (the term has since been removed) order and defend the executive order of the President, which we believe is lawful and appropriate. The president’s order is intended to protect the homeland and he has the constitutional authority and responsibility to protect the American people.”

But President Trump didn’t leave it at that. Taking to Twitter to make his opinion on the matter known, he offered up a few choice words of his own for Judge Robarts.

The opinion of this so-called judge, which essentially takes law-enforcement away from our country, is ridiculous and will be overturned!

What is our country coming to when a judge can halt a Homeland Security travel ban and anyone, even with bad intentions, can come into U.S.?

Because the ban was lifted by a judge, many very bad and dangerous people may be pouring into our country. A terrible decision

The judge opens up our country to potential terrorists and others that do not have our best interests at heart. Bad people are very happy!

Now, the Department of Justice has made good on its word, moving to appeal the decision in the Ninth Circuit Court of Appeals. They are expected to file a briefing later this evening, with Judges William Canby (Carter), Richard Clifton (Bush) and Michelle Friedland (Obama) set to preside over the case. They’ve also asked for an emergency stay to release the hold on the ban in the meantime (which has since been denied).

While we’re not surprised by this news in the slightest, we certainly are curious to see how this all pans out — this is history in the making, people, with implications likely to be felt for a long time to come.

What do you think will happen in the court of appeals? Speak your mind over @BritandCo.