The REAL Reason Why Taylor Swift Isn’t at the VMAs 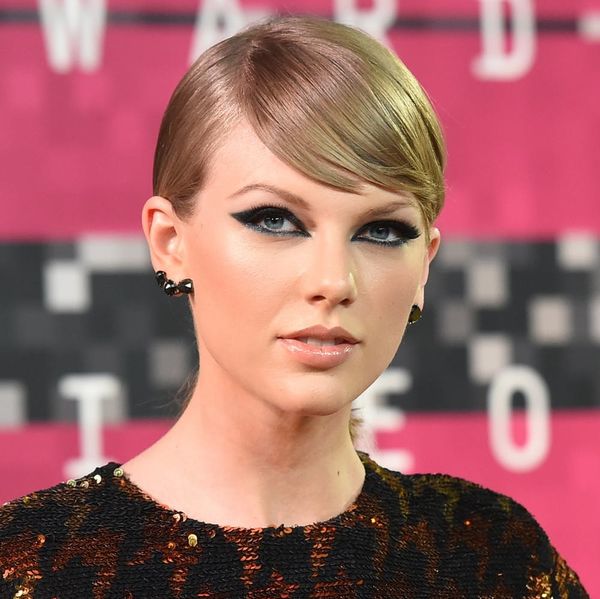 If you’ve been following this week’s whole VMAs lead-up (lol “if”), you’ve probably, nay, definitely, been wondering where the f Taylor Swift would be. Sure, Hiddleswift has more or less disappeared from the public eye, and Tay’s rep hasn’t exactly been rosy since that whole Kim K video leak literally exploded the Internet, but still — it’s hard to think about the VMAs without the 1989 songstress coming to mind. A big part of that association, of course, is the whole “Imma let you finish, but…” incident courtesy of one Kanye West in the 2009 awards. Last week we even learned that Mr. West would be given four minutes at this year’s VMAs to do… well, whatever he wants. This is why we’re more than a little heartbroken to notice Taylor Swift’s conspicuous absence because, well, who doesn’t love a li’l awards show drama?

WHERE ARE YOU, TAYLOR?

Here’s the scoop, and we apologize in advance if it’s less juicy than you’d hoped: Taylor isn’t at the VMAs because she wasn’t nominated. And before you’re like “wait, WHUT,” keep in mind that the only reason she wasn’t nominated is that, apart from her video for “Out of the Woods,” she hasn’t released any videos recently enough to qualify for a 2016 award. It’s been two years since 1989 was released, and the album’s qualifying videos received their nominations last year.

Another, slightly more interesting reason to avoid the proceedings? Ultra-publicly scorned ex-boyfriend Calvin Harris WAS nominated this year, for “This Is What You Came For” ft. Rihanna (and, as of press time, has won).

So, there you have it. No bad blood (see what we did there?) and no unexpected secrets: Taylor isn’t there because she simply has no reason to be. That said, sitting out the potential embarrassment of a Kimye run-in probably doesn’t hurt.

Do you think Taylor’s sitting out some Kimye drama? Tell us @BritandCo!