The Snow Moon, Lunar Eclipse AND a Comet Are All Coming This Friday 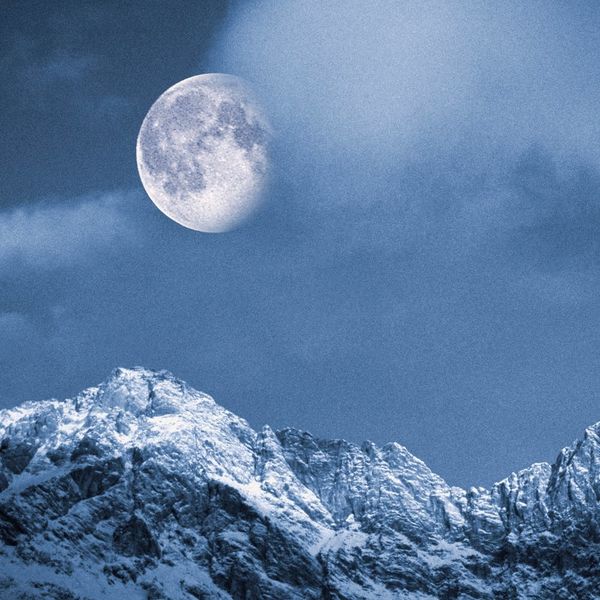 Last year was pretty darn stellar when it came to all things, well, stellar. While we were totally in awe of the solar eclipse that was captured by a once-in-a-lifetime opportunity and are ready to nerd-out over the rare total solar eclipse happening this year, we’re freaking out over the fact that this Friday we’ll be able to see the Snow Moon, a lunar eclipse AND a comet all lighting up the sky on the very same night.

The Snow Moon, which refers to the full moon we see during February, just happens to coincide this year with a lunar eclipse, which is when the Earth becomes positioned in front of the sun so that no sunlight can reach the moon. Because the moon is covered in a complete shadow, it ends up looking red. A sight to see, indeed!

On top of these already amazing cosmic events, Comet 45P/Honda-Mrkos-Pajdušáková is passing through our neighborhood on its reoccurring trip that allows us to see the celestial body every five-and-a-quarter years.

With three reasons to spend some time star-gazing this Friday night, don’t forget to wish on the first star you see before you catch sight of the Snow Moon, lunar eclipse AND the comet.

Will you try to catch a glimpse of the Snow Moon, lunar eclipse AND comet? Tweet us @BritandCo!