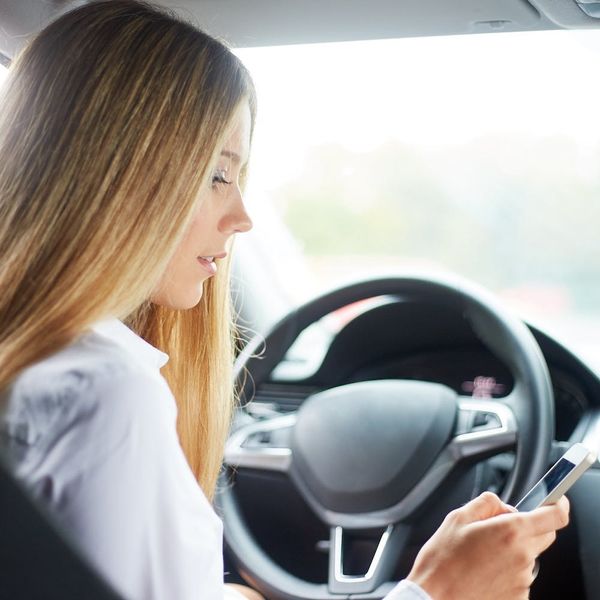 For those who obsess over all things Apple, we may have proof that you will soon be able to sit entirely inside an Apple product. The first vehicle-related Apple patent was released today, and it could hint at Apple’s foray into transportation.

The patent is not completely a car, though. It’s more like a big bus. (Who knows if this means we’ll be riding Apple Buses to work every day in the future.) The patent is for a steering device for something called an “articulated vehicle.” Basically, the patent would work to control both parts of a multi-part vehicle and better protect the driver from hazardous conditions like snow and ice.

So, although we probably won’t all be driving around Apple Buses, this new patent confirms that Apple is definitely focusing some of its energy on vehicles. Rumors about the Apple Car have been swirling for a while. We’re told to expect something autonomous and electric that may or may not resemble a minivan — but we probably won’t see it until at least 2020. Here’s hoping that it’s worth the wait.

Are you excited for an Apple car? Let us know @BritandCo!