This Exciting Netflix Original Will Keep You Binge Watching Through January 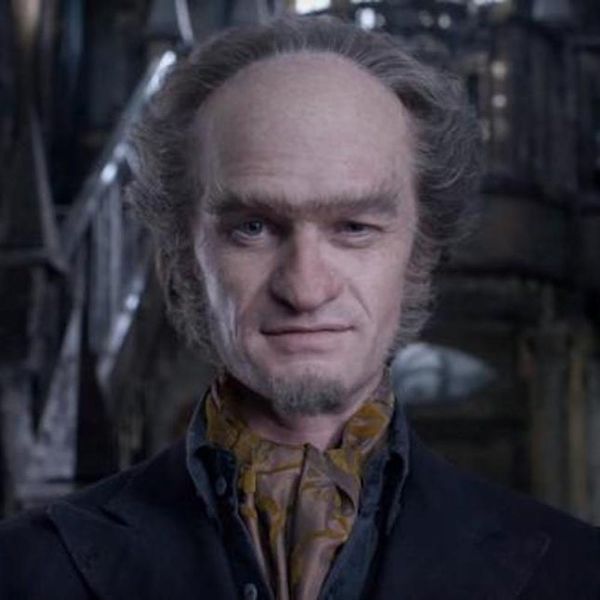 With the holidays getting closer and closer, now’s the time to make your downtime binge-watch schedule. With a ton of amazing Netflix originals and a TV schedule jam-packed full of your fave Christmas classics, you won’t have to worry about needing something to do — or, more accurately, an excuse to veg and indulge on the abundance of goodies (like these gingerbread reindeer donuts!) no doubt laying around.

After you’ve finished your week-long TV binge sesh, you’re going to need something else to ease you through January until all of your fave TV shows come back in February from their mid-season breaks. Naturally, Netflix once again has you covered with one of their most exciting releases of the year. Eeee!

Their adaptation of the beloved Lemony Snicket series arrives on Friday, January 13 (spooky!), and stars Neil Patrick Harris as the super creepy Count Olaf. He ends up the guardian of three young kids after their parents die in a fire, and as he schemes to steal their inheritance, things get a little dark. We saw the first teaser back in the fall, and the latest one gives us even more to get excited about: It’s whimsical, funny, spooky and, let’s face it, looks way better than the 2004 version with Jim Carrey.

Each book in the series will get two episodes, and there are three seasons planned, though nothing official has been given the go-ahead. Either way, we can’t WAIT for this first season to keep us company through winter’s coldest and darkest weeks.

Will you be watching this version of Lemony Snicket? Let us know over @BritandCo!