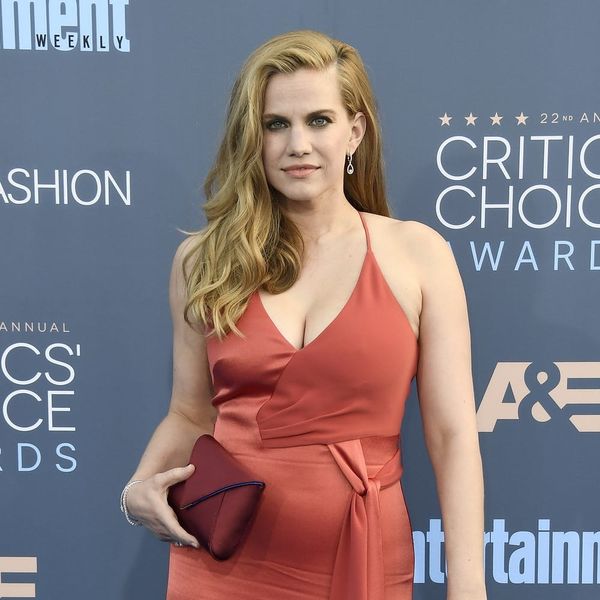 Greenery may be Pantone’s chosen color of the year, with potters clay the hue rocking the runway, but it was fire engine red that was heating up tonight’s Critic’s Choice Awards carpet. Worn by the likes of Leslie Mann and Veep’s Anna Chlumsky, we couldn’t peel our eyes away from their red-hot looks. Read on below to see why!

1. Anna Chlumsky: Our favorite My Girl is all grown up and wearing silky siren red to prove it — yowza! (Photo via Frazer Harrison/Getty)

3. Busy Phillips: Though Busy’s ensemble wasn’t one of our favorites, there’s no denying the fact that the bold hue of the gown was certainly an attention-grabber. (Photo via Frazer Harrison/Getty)

5. Leslie Mann: Leslie’s gown was more red-orange than solid red, but it was every bit as eye-catching as the rest. (Photo via Frazer Harrison/Getty)

Will you be rocking bright red this winter? Tell us over @BritandCo.

Nicole Briese
Nicole is the weekend editor for Brit + Co who loves bringing you all the latest buzz. When she's not busy typing away into the wee hours, you can usually find her canoodling with her fur babies, rooting around in a bookstore, or rocking out at a concert of some sort (Guns N' Roses forever!). Check out all her latest musings and past work at nicolebjean.com.
Celebrity Style
Style News
Celebrity Style Red Carpet
More From Style News