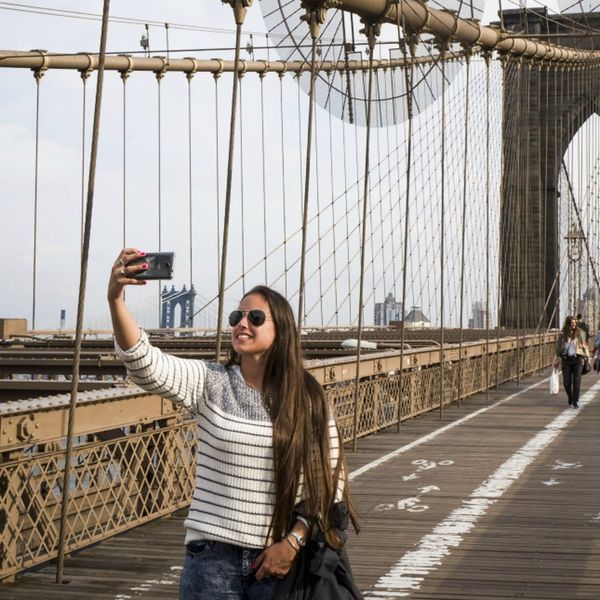 Is there anything harder than a breakup?

We’ve all been there at least once. We work hard at learning to love ourselves again after a devastating breakup and try to keep our mental health in check. Sometimes, the breakup is hard because everyone loves your partner, but there are ways we can get over every breakup. Now, science has found one simple word that can help you survive even the most difficult of breakups, and it’s not one you’d think.

According to a study published in the journal Science, the best way to focus and get back to feeling good is by using this one little word: you. Using research, the study found that when people engaged with others and focused on other people (you), they were able to better process both positive and negative emotions. But how did they track it?

When processing their negative feelings, participants were asked to describe their breakups without talking in the first person. All of the participants used the generalized term “you” to describe their feelings and were better able to process the negative aspects of the breakup. To put it simply, when asked about negative feelings, instead of saying “I feel sad,” they would say, “When you are feeling sad.” This process helped participants shed the negativity by not keeping it internalized and generalizing the feelings, helping them understand that everyone can feel that way.

So if you’re suffering from heartache, reshape your thoughts to the generalized “you,” and you’ll be able to feel better faster.

How have you worked at getting over a breakup? Tell us @BritandCo!

Kat Armstrong
Kat has been a writer, social media maven and mom for longer than she's willing to admit. She's also spent time in front of and behind the camera, interviewing celebs, politicians and acting as a producer for fashion and artistic photography shoots. When she isn't writing for various orgs and publications, she's hanging with her kids, husband and French Bulldog, Peter, in Toronto, Canada.
science
Pop Culture
science