There’s a Tinder Movie Being Made (Yes, Seriously) 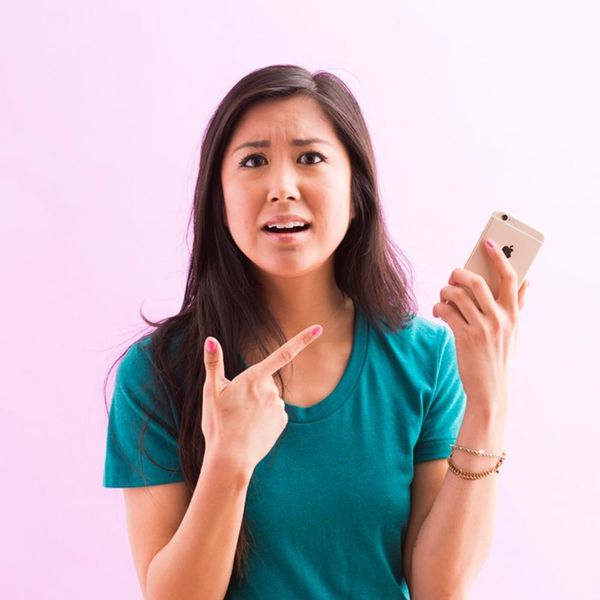 Many of us single folks have experienced the not-so-great side of Tinder via a bizarre message or catastrophic first date, and it’s not exactly something we want to relive. However, Warner Bros. is actually making a movie all about a Tinder date gone very wrong, coming to a big screen near you… called, fittingly, Worst Tinder Date Ever.

According to The Hollywood Reporter, the romantic comedy produced by Denise Di Novi and Alison Greenspan will revolve around two people in Los Angeles. As you’d probably guess, they go on a Tinder date that turns into a major disaster, but (spoiler alert) they ultimately fall for each other during all the trials and tribulations.

Before you raise your eyebrows at this film’s venture into the online dating trenches, take note that it was pitched by writers Keith Merryman and David A. Newman, who have worked on hits like Friends With Benefits (2011, starring Justin Timberlake and Mila Kunis) and the Think Like a Man franchise. The inspiration for the film was drawn from a Warner Bros. executive’s bad dates, so at least we’ll all be able to (kind of) relate to it.

Well, it was only a matter of time until Hollywood swiped right on a Tinder movie.

What do you think about Worst Tinder Date Ever? Tweet us @BritandCo!