Twice as Many Lifetime Original Holiday Movies Are Coming in 2018 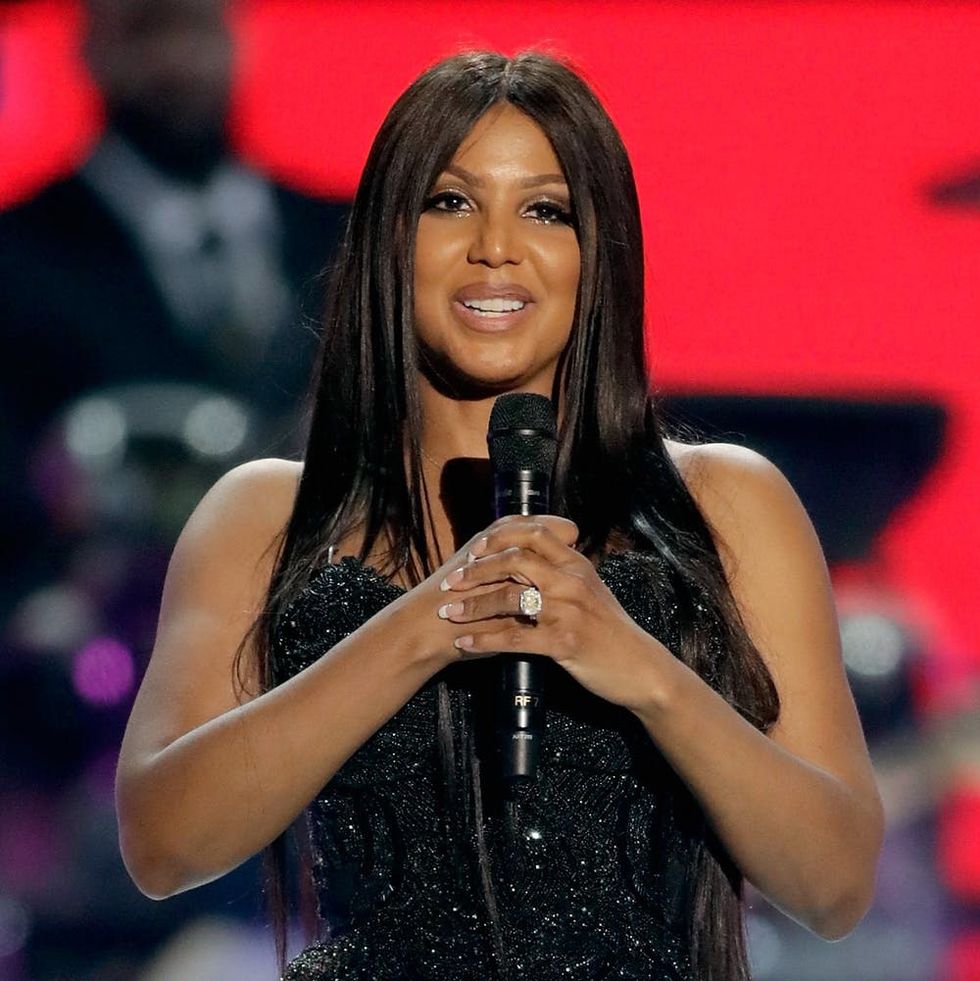 Lifetime has been on a roll lately. The women-centric cable network attracted major attention with its recent Britney Spears and Simone Biles biopics, and are bringing the story of Prince Harry and Meghan Markle‘s romance to the screen this year. But now, Lifetime has made its most exciting announcement yet: that it will be making twice as many original holiday movies in 2018.

Last year, Lifetime premiered six movies as a part of their seasonal programming. The holiday films were apparently such a hit that, according to Entertainment Weekly, that the network announced on Thursday that it intends to order 14 new films for the end of 2018. The stories will air in November and December as a part of their It’s A Wonderful Lifetime programming block.

While we don’t know too many details about the new movies, we are thrilled to find out that one will star Toni Braxton. The actress and singer recently signed a multi-picture production deal with Lifetime after previously working as an executive producer with the network for her own biopic in 2016, titled Toni Braxton: Unbreak My Heart.

Lifetime’s decision to amp-up their holiday offering comes after a bustling 2017 season which saw the Hallmark Channel and its sister network, Hallmark Movies & Mysteries, dominate the airwaves with a lineup that included 30 (!) new holly jolly stories which starred plenty of beloved celebs like Lacey Chabert, Danica McKellar, and Autumn Reeser. Smaller cable networks like Ion and UP also hopped on board the seasonal merriment, as did Netflix with A Christmas Prince and Christmas Inheritance.

While the holidays are nearly a year away, it looks like the season will be very merry indeed.

Are you thrilled that Lifetime has doubled the number of holiday movies they’ll be making this year? Let us know @BritandCo!

Desiree O
Desirée O is a ‘Professional Bohemian’ who loves anything and everything related to the arts, entertainment, and pop culture. She ADORES being a ‘Newsy’ for Brit + Co, covering all of the latest tidbits of awesomeness that you want to read about. When she’s not writing, she’s either making messy art, going on long adventurous walks with her camera, or poking around over at bohemianizm (http://www.bohemianizm.com/). You can find out about Desirée O and her work at http://DesireeO.com/ or follow her on Twitter @DesireeO.
Holidays
Movies
Holidays