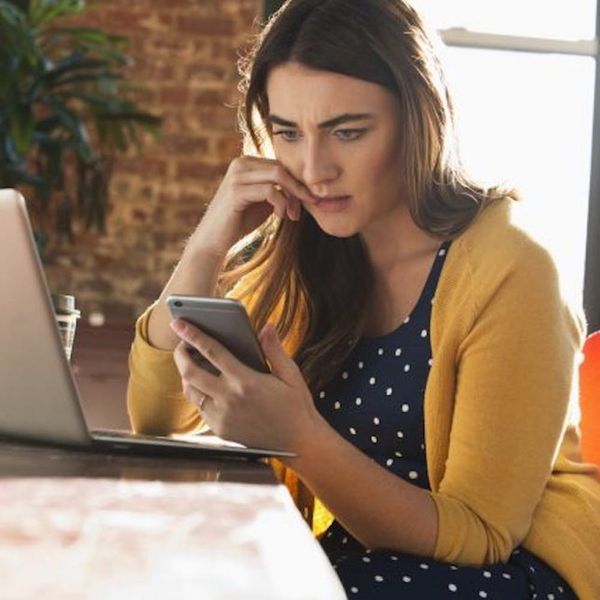 The past week has been a whirlwind of crazy. Facebook is getting a lot of hate right now for fake news (although there are some good things happening on Facebook too!), and Twitter has been a verbal war zone. Don’t worry though — the post-election woes aren’t expected to last much longer (though of course, this year is very, very different).

One of the hardest things about the election’s aftermath is the amount of hate going around. Twitter has already made moves to stop this with their new mute feature, which allows users to filter out certain keywords they don’t want to see, as well as new “hateful conduct” reporting policies. We are all for fighting against hate and support Twitter’s efforts. However, their latest move has some people pretty ticked off.

The social media giant has suspended several alt-right accounts (alt-right is defined as a group of people on the far right who don’t fit into mainstream conservatism). Richard Spencer, head of the National Policy Institute think-tank, was one of the people whose account was suspended. He quickly retaliated, saying that Twitter was banning people based on their views. Um, no?

The hate on Twitter has definitely reached a peak this election season, and we’re super glad to see the company doing something about it. People definitely have a right to free speech, but nobody deserves abuse.

What do you think of Twitter’s recent actions? Let us know @BritandCo!

Shea Lignitz
Shea can be found in the nearest bookstore or brewery, exploring the great outdoors, or blasting Led Zeppelin. She grew up in the cold and rain of Northern California's redwoods but is currently wandering around Texas.
Tech News
Tech
Tech News twitter
More From Tech