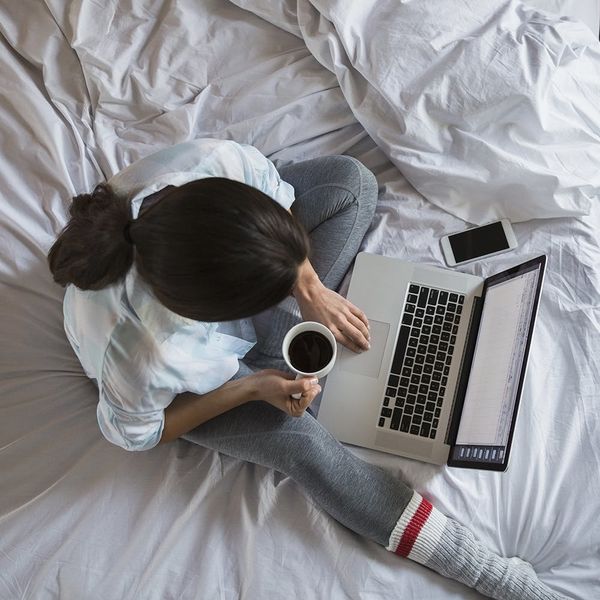 Over the past week, we’ve talked repeatedly about how tech mattered this election season. Whether it was in predicting polls or uniting people in the aftermath, we all discussed the results in a digital forum. But one of the most persistently talked-about tech stories has been the influence of fake news on Facebook. Although Mark Zuckerberg has been adamant that he believes fake news circulating on Facebook did absolutely nothing to sway the election, the social network is now taking steps to combat these fake sites.

While Facebook will no longer allow these sites to make money on the network, they are not banning the circulation of fake news. The social network is still not addressing the fact that its algorithm allows fake news to spread even more quickly once people start calling it out for being fake. Facebook still has a long way to go in addressing the fake news epidemic, but hopefully this first ban indicates a step toward a future with the accurate spread of information.

Did Facebook influence your election season? Let us know @BritandCo!

Cailey Rizzo
Cailey is a junkie for all things pop culture. She studied journalism and English literature at SUNY Purchase, then continued studying French cinema and literature at Paris IV Sorbonne. She currently lives in New York where she can often be found singing '70s music at karaoke bars.
Facebook
Tech
Facebook Tech News