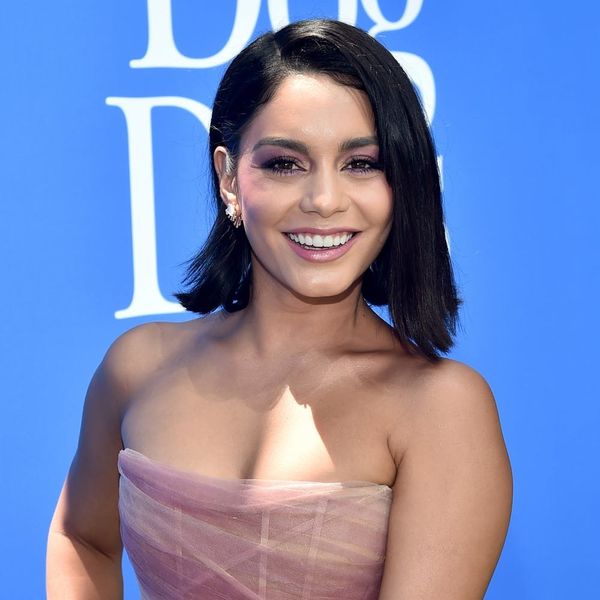 Vanessa Hudgens was just 17 when she first starred as Gabriella Montez in Disney’s High School Musical movies, the franchise that turned her into a beloved household name and seemingly set her up for a successful Hollywood career. But as she shared in a new interview with The Guardian, it wasn’t necessarily the career she had envisioned for herself.

“High School Musical was a fantastic journey, but it completely derailed me from where I originally saw my career going,” she admitted to the UK paper. “I always wanted to be the indie girl; I always wanted to be in the movies where I’m playing a drug addict or a stripper or a prostitute. That was my goal since I was, like, 11.”

Instead, after HSM, she turned down jobs that might tinge her squeaky-clean image and accepted roles like Lindy in Beastly, a modern-day Beauty and the Beast retelling. Then, in 2012, she took a risk and appeared as Blondie, a stripper in 2011’s dark fantasy thriller Sucker Punch. That was followed by a role in 2012’s Spring Breakers, which costarred James Franco and fellow Disney alum Selena Gomez.

Hudgens took on the latter role when she was 25. Two years later, she found herself in an unexpected place. “I woke up at 27 and I was like, ‘I have no idea who I am and what I’m doing,'” she told The Guardian. “Which is funny because at 25, I was like, ‘I’ve got life covered! We’re good! Smooth sailing!'”

Dog Days is in theaters now.

What kind of role would you like to see Vanessa Hudgens play next? Tell us @BritandCo!

Desiree O
Desirée O is a ‘Professional Bohemian’ who loves anything and everything related to the arts, entertainment, and pop culture. She ADORES being a ‘Newsy’ for Brit + Co, covering all of the latest tidbits of awesomeness that you want to read about. When she’s not writing, she’s either making messy art, going on long adventurous walks with her camera, or poking around over at bohemianizm (http://www.bohemianizm.com/). You can find out about Desirée O and her work at http://DesireeO.com/ or follow her on Twitter @DesireeO.
Movies
Pop Culture
Movies Nostalgia
More From Pop Culture