We’re Calling It Now: This New Zayn Track Will Be the Song of Summer 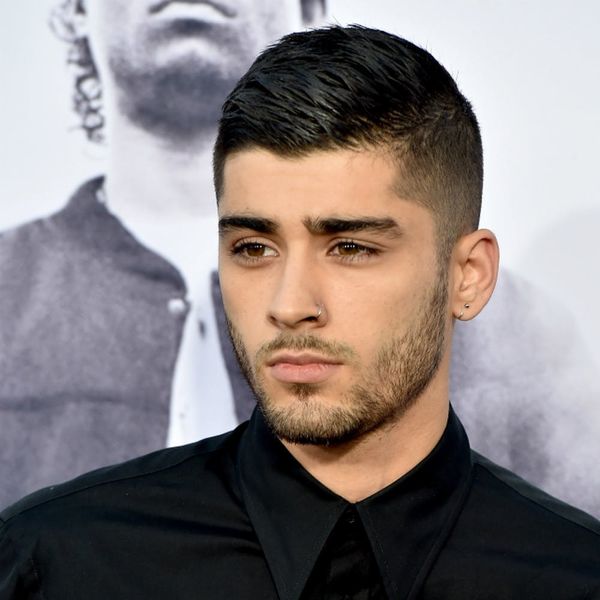 Summer’s rapidly approaching and one thing we always love is cruising around listening to the song of summer. Last year, we called it with Justin Timberlake’s “Can’t Fight the Feeling” from Trolls (which, admittedly had one of the most questionable videos we’ve seen in some time). While the summer is definitely about parties and all the cute outfits, it’s also about grooving to the best jam of the year, and we’re pretty confident that this new Zayn track will be it for 2017.

Soon and I mean it 😝 https://t.co/Cdp6aurkHG

After teasing fans earlier this week, promising he would drop his next single “soon,” fans were getting really excited to hear what Zayn had up his sleeve. When he said soon, he meant it, because less than 48 hours after tweeting “Soon and I mean it,” the former 1Der dropped “Still Got Time feat. PARTYNEXTDOOR,” and, well, it’s 100 percent perfect.

While we only have the lyric video for now, the song is so catchy and so sweet that we’ve already listened to it a few times this morning. Zayn’s planning on releasing an album later this year, and between “Still Got Time” and his Fifty Shades Darker collab with Taylor Swift, “I Don’t Wanna Live Forever,” 2017 might actually be the year of Zayn.

We’re definitely looking forward to hearing a full album from the singer, if his latest two singles are any indication of what he’s been working on recently, and in the meantime, the single is available to download now.

What do you think of Zayn’s new single? Tell us @BritandCo!

Kat Armstrong
Kat has been a writer, social media maven and mom for longer than she's willing to admit. She's also spent time in front of and behind the camera, interviewing celebs, politicians and acting as a producer for fashion and artistic photography shoots. When she isn't writing for various orgs and publications, she's hanging with her kids, husband and French Bulldog, Peter, in Toronto, Canada.
Music
Music
Music
More From Music