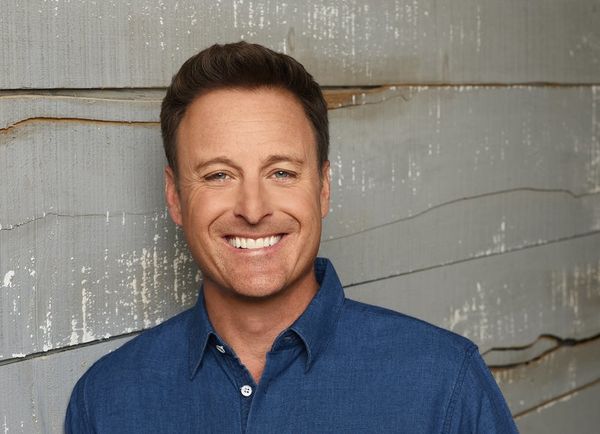 Before Colton Underwood’s current season of The Bachelor even started airing, fans got a glimpse of a teaser that showed him trying to leave the show in an upcoming episode. Fans were shocked, but according to host Chris Harrison, it’s a more common occurrence than viewers realize.

“I mean, it happens a lot. It happens more than you think,”Harrison told ET. “There’s varying degrees of it, there’s varying degrees of getting fed up in how you express your anger, in how you express your emotions. … Rachel [Lindsay] is someone who comes to mind, who was unbelievably headstrong, Being a lawyer, I think she was just more authoritative and more articulate about it.”

Harrison said that several other stars have tried to quit the show over the years, but that Underwood is “the most athletic SOB we’ve ever had,” which made his escape — jumping over a fence — especially dramatic.

“They all kind of get to a pushing point where it’s so serious for them that they just want things to stay on course,” the longtime ABC host continued. “And when they feel like they’re losing control, they fight for it back.”

And while clashes can make for a difficult time for the producers, Harrison actually prefers when franchise leads demonstrate that level of passion for the show.”You should care,” he said. “This is your life.”

The Bachelor season 23 finale will air on March 11, and the After the Rose finale special will air the next night on March 12.

Do you like to see drama go down on The Bachelor and The Bachelorette? Let us know @BritandCo!