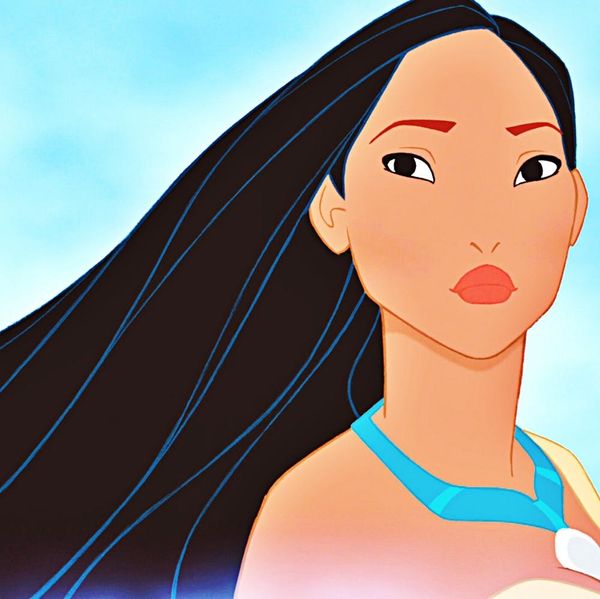 On Monday, White House Press Secretary Sarah Huckabee Sanders had to stand up in front of a roomful of people and explain to them why it was totally cool for the President to use a racial slur during an official event recognizing the WWII-era service of three Navajo Code Talkers. Spoiler alert: It didn’t go well.

Bilingual Code Talkers played an incredibly important role during the Second World War. Around 500 Indigenous people worked with the US Marines to transmit strategic information, using coded versions of their native languages to keep the messages secret. Three of the 13 surviving Navajo Code Talkers, Thomas Begay, Fleming Begay, and Peter MacDonald, were meant to have been honored by President Trump in the Oval Office yesterday. But instead of a non-partisan speech that paid tribute to the contributions these men made, the President used his platform to aim a confusing yet unmistakably racist comment at Democratic Senator Elizabeth Warren.

Trump said the following during his off-the-cuff speech:

“I said to General Kelly… I said, how good were these Code Talkers? What was it? He said, ‘Sir, you have no idea. You have no idea how great they were — what they’ve done for this country, and the strength and the bravery and the love that they had for the country and that you have for the country.’ So that was the ultimate statement from General Kelly, the importance. And I just want to thank you because you’re very, very special people. You were here long before any of us were here, although we have a representative in Congress who, they say, was here a long time ago. They call her ‘Pocahontas.’ But you know what, I like you because you are special. You are special people.”

If you can wade through the strange and seemingly self-congratulatory remarks that Trump attributes to General John F. Kelly, sift out the repetitious and weirdly paternalistic “special people” comments, and get to the part about “Pocahontas,” your brain might be able to retrieve the connection between that name and Warren’s. Trump has used it before, and not in reference to the Disney movie (though that’s probably where he learned it).

In 2012, Warren publicly self-identified as having Cherokee ancestors, a claim she has no documents to support. She’s since explained that her knowledge of her heritage is based on family lore. Warren’s statements (now nearly six years old) show bad judgment and a lack of cultural sensitivity. But Trump’s use of the name (approximately 24 hours ago) is way more problematic.

That’s because the president is using the name Pocahontas as an insult. In doing so, he’s degrading both the people and cultures he was supposed to be honoring. Warren herself has labeled the comment a racial slur and her sentiments have been echoed by people like Shonda Rhimes and Ava DuVernay.

Pocahontas’ real story, which writer Mary Kathryn Nagle retells in a Thanksgiving post on Shondaland, isn’t the same as the cartoon version you might be more familiar with. In reality, it’s about colonization, genocide, abuse, and rape. To diminish that true history by using “Pocahontas” as a derogatory nickname for Warren (or anyone else) is hateful, racist, and (we’d argue) sexist too. It’s also, like DuVernay says, a distraction from the other terrifying things that Trump’s White House is maneuvering toward (see: dismantling net neutrality, expanding gun rights, attempting to ban transgender military service, and a scary-careless handling of diplomatic relationships around the world).

Playing defence after a major Trump offence, Huckabee Sanders said, “I don’t believe that it’s appropriate for him to make a racial slur. I don’t think that [Pocahontas] is [a slur] and… that it was certainly not the President’s intent.” The thing is, this isn’t the first or even the second time Trump has used the nickname, and after a while, repetition looks a lot like intent.

How do you feel about President Trump’s recent comments? Tell us about it on Twitter.

Corrina Allen
Corrina Allen is a film + television + travel writer from Toronto. Her journalistic goals include a backstage interview with David Byrne, the fictional character she identifies most closely with is John Wick, and her favorite dead person is Vladimir Nabokov. She never, ever Instagrams photos of her food (just her dog).
Controversy
Current Events
Controversy Politics
More From Current Events