Believe It or Not, Your Birth Control Can Affect Who You’re Attracted To 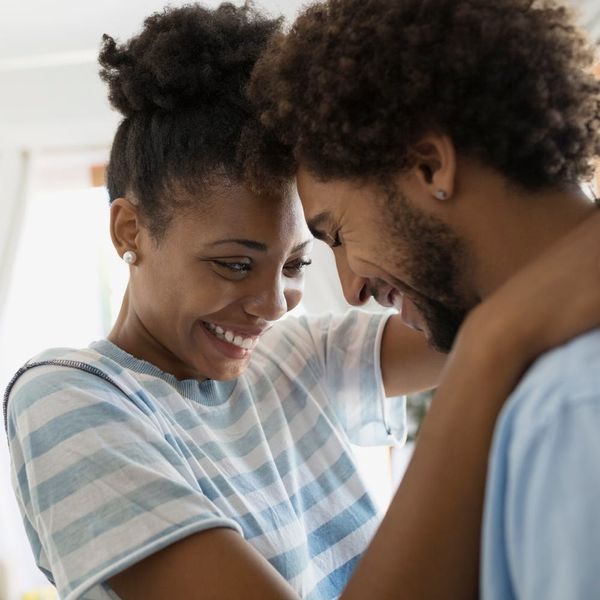 We’d like to believe we have total autonomy in selecting our partners, but yet again, science says differently. According to a study published in The Proceedings of the Royal Society B, the use of hormonal contraceptives might also have an effect on which people users are drawn to. We spoke with sexologist Dr. Megan Stubbs on the subject, and she was able to shed some light on the phenomenon.

Each person has a unique major histocompatibility complex, or MHC, which is essentially the scent they give off. Due to evolution and the innate desire to produce genetically fit offspring, people are generally attracted to those with MHCs that are different from their own. “This is going along the thinking of, ‘Okay, this person is more genetically different than me, so rationally, I should combine my genetics with them to make a more superior offspring,’” Stubbs explains.

However, when a woman takes hormonal birth control, she is, in a sense, “making [her] body pretend it’s pregnant” by introducing certain synthetic hormones. In doing so, she is altering which MHCs she finds attractive. As a result, women using hormonal contraceptives are more attracted to men whose MHCs mimic their own. “They’re more genetically related, but that’s not saying they’re cousins or something,” Stubbs says, laughing. Per the aforementioned study, this trend occurs because pregnant women tend to surround themselves with family members who will ideally love and nurture their newborn.

Although this concept might be initially alarming, Stubbs assures us no one is going to stop taking the pill and be instantaneously repelled by their partner. “Your partner is so much more than how they smell or how they look or how wide their shoulders-to-hip ratio is,” Stubbs says. “There is the personality. There is how they make you feel.” (The shoulder-to-hip ratio is a sign of genetic fitness for males. The more you know!)

She also points out that our priorities have changed over the past hundreds of thousands of years. “Humans aren’t in the business of just making offspring blindly,” Stubbs notes. “You know, we have society and culture and lives and relationships.”

Stubbs doesn’t believe this side effect should be a deciding factor in whether a woman begins using hormonal birth control because of the subtlety of the potential shift. However, if a woman does happen to notice a difference in her attraction to her partner after switching birth controls, she should be open with her partner as well as her medical provider. “Discuss what’s going on, because odds are you’re not alone and odds are it’s happened to many people,” Stubbs comments. “Talk to your partner. Communicate. No one’s a mind reader.”

Are you as shocked by this finding as we were? Tweet us @BritandCo!