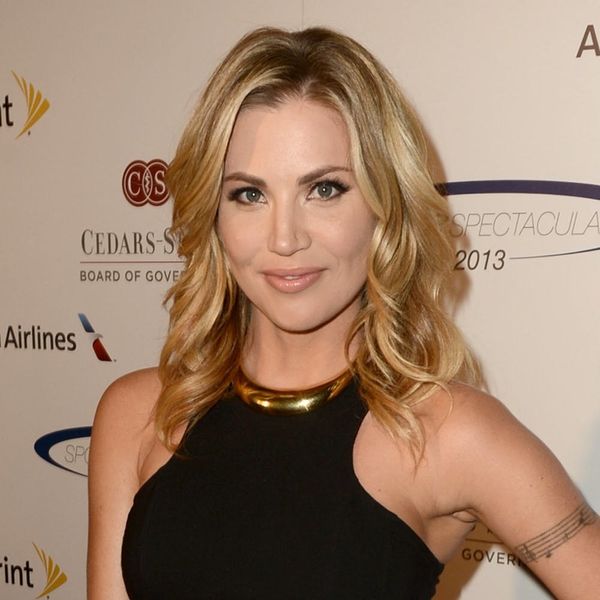 While Vanessa and Nick Lachey recently announced that they’re expecting baby #3 and Blac Chyna and Rob Kardashian have just shared the first sonogram of their soon-to-arrive baby girl, Willa Ford has some baby news of her own: She’s just welcomed her first baby into the world! A bouncing, beautiful baby boy.

35-yeard-old Willa and her hubby, 37-year-old ex-NFL player (now venture capitalist) Ryan Nece, welcomed their first child into the world last Wednesday at Cedars-Sinai in Los Angeles. “Willa is absolutely glowing,” a rep told People, then added adoringly, “She and her husband are going to be the most amazing parents ever.”

Willa may “wanna be bad,” but it looks like things are going pretty darn good in her life at the moment. Congratulations, Ford-Nece family!

Who would you deem as the most amazing parents ever? Tweet us @BritandCo!