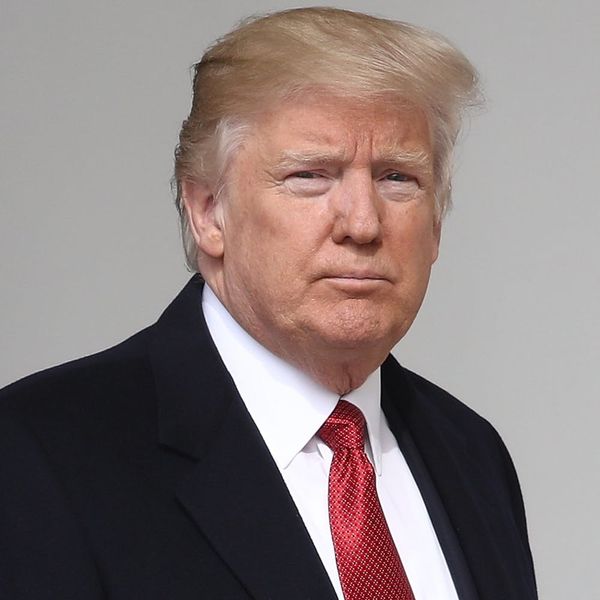 A federal judge in Hawaii has just blocked President Donald Trump’s revised executive order restricting US entry from citizens of six Muslim-majority countries, just a day before it was scheduled to go into effect. The court argues that the order was discriminatory on the basis of nationality and religion, and could harm tourism and foreign labor recruitment.

Court says that, on its face, Trump's executive order is a Muslim ban pic.twitter.com/zOoXl0Ybxa

Hawaii’s decision puts a temporary halt on the president’s attempt to block US entry from nearly all refugees for 120 days and to restrict visas for nationals from Iran, Libya, Somalia, Sudan, Syria, and Yemen for 90 days. This is the second draft of the controversial order, whose previous iteration also blocked entry from citizens of Iraq.

More on this story to come.