Amazon Waits for No One: This Is How Early Black Friday Starts This Year 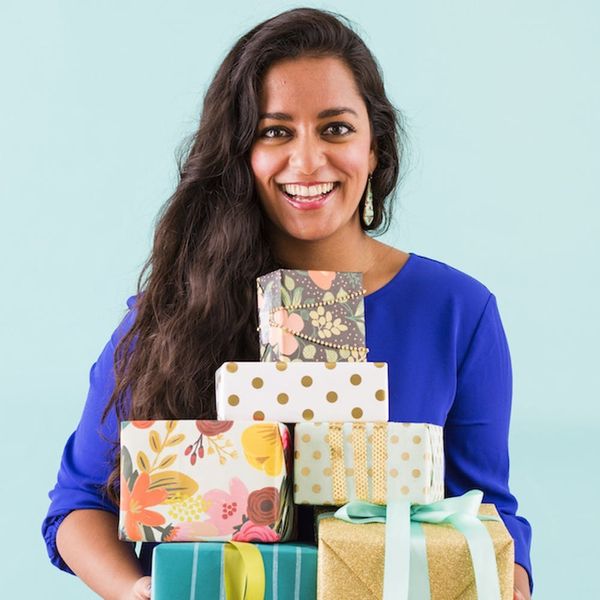 With Thanksgiving around the corner, this is the season to be grateful — and we’re certain we all have stuff we can be thankful for. Here’s one more: Amazon is going to be kicking off Black Friday earlier than anticipated. The e-commerce giant revealed this morning that they plan on launching all their biggest Black Friday deals a WHOLE week early.

Yep, you read that right. You can score all the most enviable Black Friday deals — like TVs, cameras and other electronics — starting November 20. This isn’t even Black Friday, nor is it Cyber Monday. It basically needs its own name. According to Tech Crunch, “Amazon says instead it will offer eight days of holiday deals with 10 ‘coveted’ (higher quality) deals starting at midnight on Thanksgiving, and up to 10 more on Black Friday.”

Previously, Amazon unveiled their “Black Friday Store” and, while there certainly were some goodies in there, the big-ticket items were no where to be found. Their Black Friday store also provided daily “Lightning Deals” that were only available for limited amount of time, which is certainly a pretty cool concept… except Lightning Deals are actually available to Amazon Prime users year round, which is why Amazon’s real Black Friday announcement is exciting for all.

There are a few deals to keep an eye on. Here’s your chance to score a Kindle Paperwhite for just $99, up to 45 percent off select Samsung or LG TVs, $25 off Fire TV and many, many more. Also, be on the lookout on your smartphone or tablet, as Amazon also revealed that this year they plan on having lots of app-only deals.

Go forth and conquer your holiday shopping lists!

What do you think of this Amazon Black Friday news? Will you be shopping? Tell us in the comments below!

Kimberly Wang
Kimberly Wang writes about all things pop culture, tech, style, and beauty. She's a Bay Area transplant and has an MFA in Creative Writing from Columbia University. On a sunny New York day, you can find her hanging out with her mini schnauzer Isabelle Jellybean on a blanket in Central Park.
Black Friday
Tech
Black Friday Shopping
More From Tech