An Amélie Musical Is Headed to Broadway 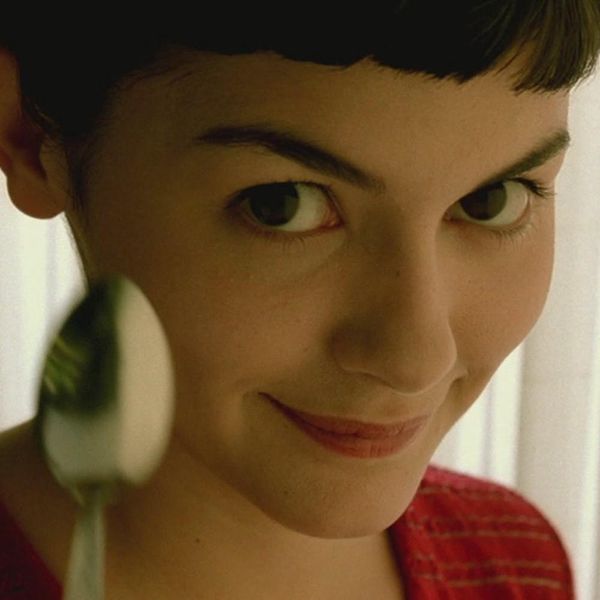 If Amélie made you want to pack up, head to Paris, cop a cute French girl hairstyle and get a job in an adorable café all while meeting a quirky Frenchman, then do we ever have some fantastique news for you. A musical based on our fave whimsical story is coming to Broadway.

It’s a remake of the delightful 2001 film (though it doesn’t exactly keep to the same plot), and the musical version will follow “the mesmerizing journey of the inquisitive and charmingly shy Amélie who turns the streets of Montmartre into a world of her own imagining, while secretly orchestrating moments of joy for those around her.”

But of course, that’s not all. Non, non, non! “After discovering a mysterious photo album and meeting a handsome stranger, Amélie realizes that helping others is easier than participating in a romantic story of her own.”

With Hamilton’s Phillipa Soo stepping into the role that Audrey Tatou captured so perfectly, we can’t wait to return to la vie-en-rose when Amélie hits Broadway on March 9, 2017.

Are you excited for Amélie the musical? Tweet us @BritandCo!