Apple Rumor: You Might Be Able to Take Underwater Pictures on the Next iPhone 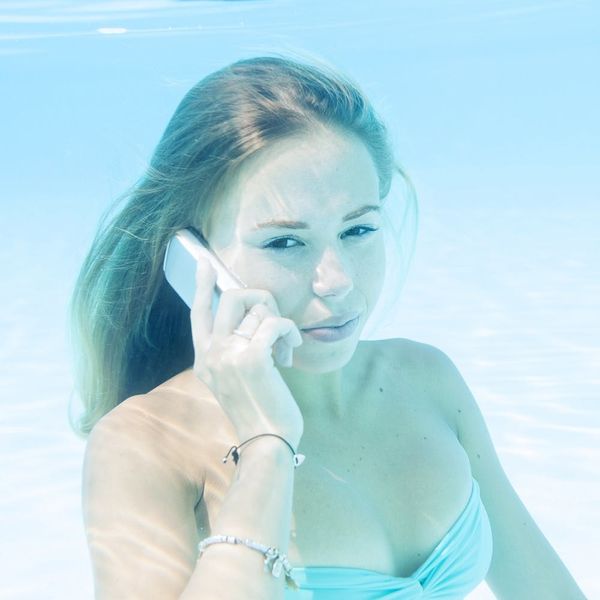 An Apple patent a day keeps the iPhone rumor mill at play. Last week, the US Patent and Trademark Office granted Apple a patent for its system to correct colors in underwater photography. This may not seem like that big a deal at face value, but let’s walk it through.

So, if you’ve got your iPhone (a device the patent specifically mentions) and you’ve got the technology to take a great underwater pic, it’s pretty logical to assume that the iPhone would have to be waterproof. Developing just the camera system and not a waterproof body for the phone would be putting the cart before the horse.

Some people think that waterproof tech could appear on the next iPhone because of persistent rumors that Apple removed the phone’s headphone jack, one of the most likely places for water to enter a phone. But, if it doesn’t show up on the iPhone 7 next month, the new technology could show up on next year’s iPhone iteration — which is already rumored to have some BIG, flashy new updates.

However, like all patents, it’s important to remember that there is no guarantee Apple is even working on this product or even has any future plans to sell it.

What other features do you want on the next iPhone? Let us know @BritandCo!