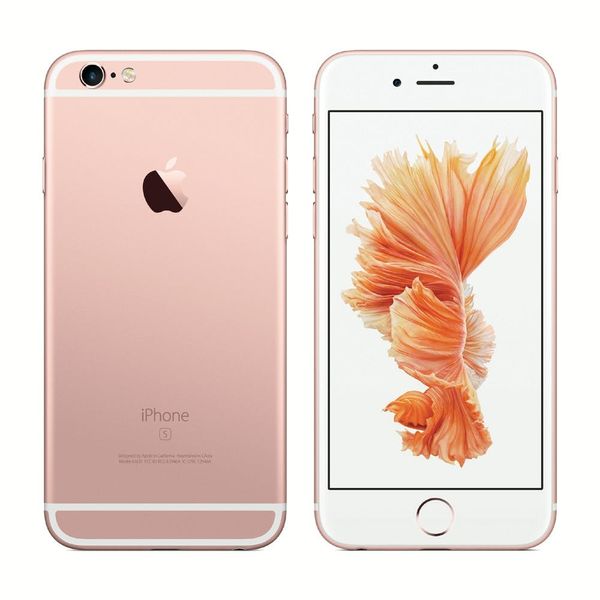 Apple is constantly coming up with new ideas and patenting them — some more realistic than others. And it seems like a lot of the new patents have to do with how to update the iPhone. The company just announced that they have officially sold 1 BILLION of their smartphones. So, perhaps in an effort to get us to buy one billion more, the company’s newest patent is not so much a brand new idea, but a mashing together of two of Apple’s most iconic products into one super Apple machine.

Apple’s patent application for a “rotary input” device on a phone was published today after being filed back in 2014. The “digital crown” could be used not only to make scrolling much more efficient, but as a volume controller, touch screen lock, shutter button for taking a picture or even resizing the text on a screen. In the patent, this small little knob — akin to the one found on the side of the Apple Watch — was used on a device that was completely screen with no border (this is not the first time that Apple has toyed around with this idea). This might also be the replacement for the disappearing Home button.

Although, because this is just a patent, it remains to be seen whether or not we’ll see the rotary OR waterproof tech on any iPhones in the future. But maybe in next year’s BIG iPhone release…?

Would you buy a phone with a dial? Let us know @BritandCo!