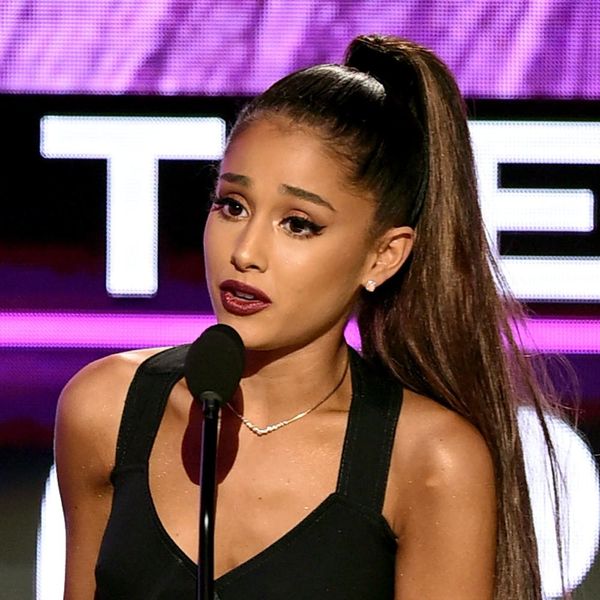 As Ariane Grande’s fans reach out to the singer, showing their support among the grief, she apparently wants to express her own heartbroken support by reportedly offering to pay for the funeral costs of the Manchester concert victims.

Though the singer and her team have yet to confirm, Grande’s network is saying, “Ariana has reached out to the families who’s [sic] loves ones died… she is gonna pay for the funerals!”

A heartbreakingly generous gesture, it’s a sign of how much the 23-year-old cares about every single person who considers themselves a fan of her music. And while the names of the victims are still being released as police attempt to manage the ongoing trauma, we have no doubt that Grande will be stepping up to show her support for each and every person who suffered because of this senseless act of violence.