Ashley Graham’s First Vogue Cover Is Not What We Expected 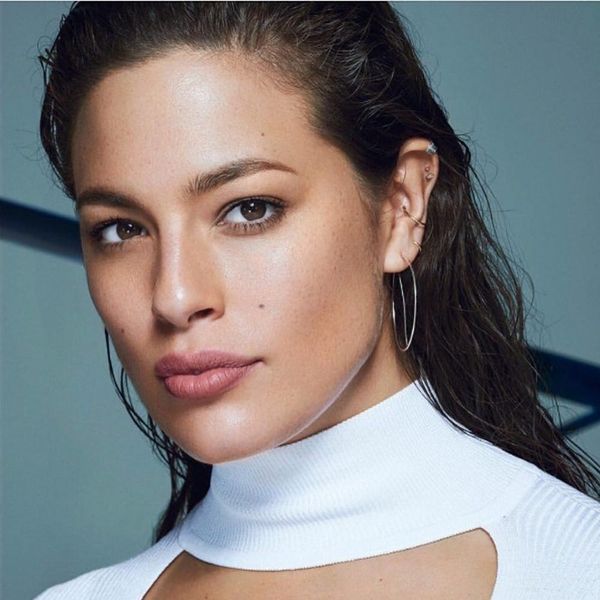 Ashley Graham has celebrated some pretty amazing career milestones and professional highs this year, including her Sports Illustrated nomination, her music video debut and getting her very own #bodypositive Barbie. Now she can add another major credit to her resume, as Ashley has just landed her first Vogue cover (yaaaas, gal!). And while we’re totally psyched by the entire sitch, we have to admit that the cover is simply shocking, in that it’s shockingly simple.

Ashley herself revealed the cover of British Vogue’s December issue, posting it to Instagram saying, “What an absolute honor! My first #vogue cover!! Thank you to everyone at @britishvogue! 💥🙌🏽💥#covergirl #beautybeyondsize #liveyourdreams”

Though Ashley’s black leather jacket is totally embellished (we’re talkin’ lace, patches, chains and buttons), her makeup is minimal and her hair is remarkably un-styled and, in fact, wildly windblown.

What do you think about Ashley’s Vogue cover? Tweet us @BritandCo!