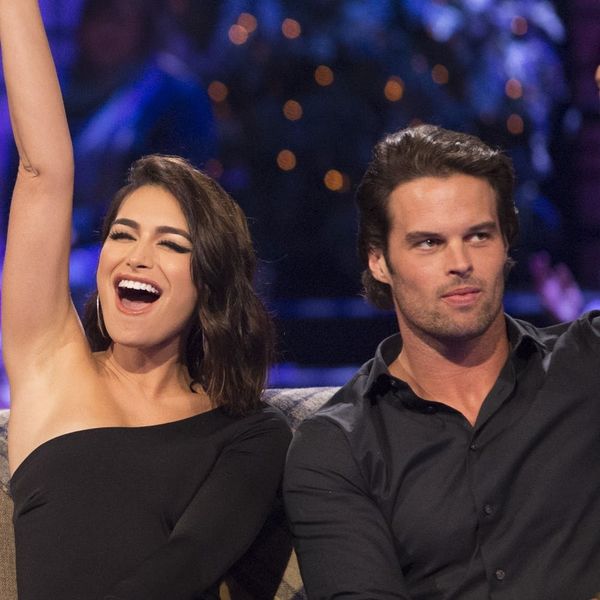 The Bachelor: Winter Games ended with three happy couples (including an engagement!) leaving Vermont’s Hermitage Club resort to try their relationship out in the real world, but one of them ended shortly after it began. Ashley Iaconetti and Kevin Wendt revealed earlier this week that they had split, and now they’ve dished on why it didn’t work out.

“It sounds a little harsh, but it’s just that lack of — there’s magic,” Iaconetti told former Bachelor Ben Higgins on Wednesday’s episode of their Ben and Ashley I: Almost Famous Podcast. “We get along very well, it’s just there’s a little something missing and you can’t really pinpoint what it is.”

Wendt agreed, and added that, more than anything, their relationship was circumstantial. “I feel like you get those connections all the time where, if you take away our outside world and just put Ashley and me on an island together, we’d probably get along really well,” he said. “And that’s what Vermont was.”

Iaconetti, who has appeared on both The Bachelor and Bachelor in Paradise, and Wendt, who won The Bachelorette Canada in 2016, hit it off early on the franchise’s Olympic-themed spinoff, and together, worked their way to being declared the winners. The now-exes remain friendly, however — even if it sounds like Wendt is still nursing a bit of a broken heart.

“I’m very hard at giving up on things,” he said, adding with a laugh that he feels like Iaconettit “friend-zoned” him. “But now that a few days have passed and we both kind of collected our thoughts and emotions and stuff, I know she made the right call and I know this is the way it should be.”

What do you think of the break-up between Ashley and Kevin? Let us know @BritandCo!