Baby News! Sofia Vergara and Joe Manganiello Are Expecting Their First Child Together 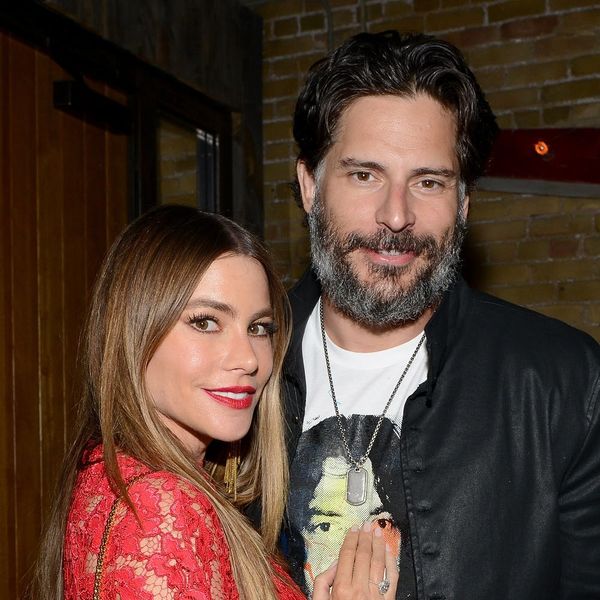 Sofia Vergara and Joe Manganiello may have the prettiest relationship in Hollywood. Not only are the duo really, really ridiculously good-looking, but Joe’s proposal to Sofia was the hottest thing ever and their wedding was an absolute fairy tale. Now, their happily-ever-after keeps getting even lovelier, as it’s just been announced that they’re expecting their first child together.

44-year-old Sofia (who is already mom to 24-year-old Manolo from a previous relationship) and 39-year-old Joe have been hoping for a child since their picture-perfect wedding, and now their dream has come true, as their surrogate is pregnant and due sometime next spring. That’s right, there won’t be any fab maternity style from Sofia, as the couple has decided to bring their baby into the world via a surrogate.

Though an understandable choice for many reasons, there must also be a tinge of stress for Sofia who is still caught up in a messy legal fight with her ex over two frozen embryos. Though that case is totally flimsy, it’s still an icky sitch that the Modern Family star will surely be happy to leave behind.

For now, she and Joe can focus on the baby they’re about to welcome into the world together. Congratulations, family!

Are you surprised by Sofia and Joe’s baby announcement? Tweet us @BritandCo!