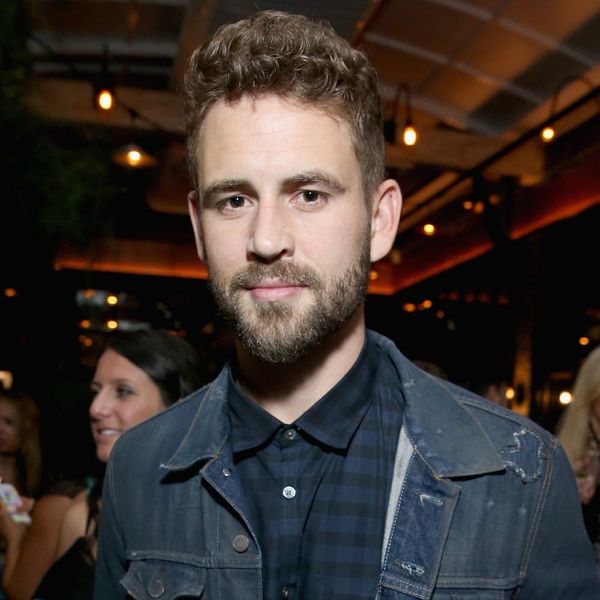 Nick Viall and Vanessa Grimaldi ended their engagement a few weeks ago, five months after fans watched them get engaged on season 21 of The Bachelor. Grimaldi has been candid about her heartbreak since then, but Viall has remained a little less forthcoming about his feelings. Now, he admits one thing about the whole situation — that “being single kinda sucks.”

“It’s never fun. Being single kinda sucks, but what can you do?” he said on the new episode of the Ben and Ashley I’s Almost Famous podcast. “I’ve always been the internal optimist of pushing forward, so I’m fine. What can you do?”

Viall also said that, while the situation is less than ideal, he’s trying to remember to keep perspective.

“Obviously relationships can be great and lovely and amazing and if they don’t work out, you just kind of have to get through it,” he explained. “Two great things as I’ve gotten older that I’ve learned to try and appreciate in life is having perspective and understanding that all things are relative.”

When Viall and Grimaldi split, they released a joint statement saying that they gave the relationship their all, but didn’t get the fairy-tale ending they had hoped for. Viall admits now that he’s actually a little jealous of Bachelor Nation couples who do make it.

“I’ll always be incredibly envious for those who have been a part of this world and been able to have a successful relationship,” he says. “Unfortunately, I wasn’t one of them.”

Do you think Nick Viall will ever turn up on the Bachelor again? Let us know @BritandCo!