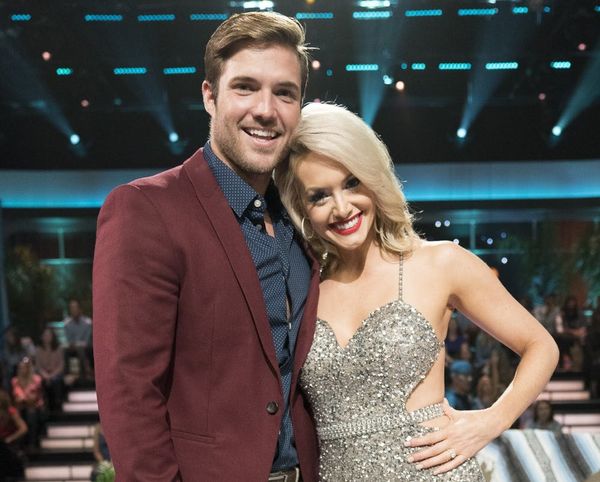 Since the drama-packed finale of Bachelor in Paradise‘s fifth season, two of the show’s stars — Jenna Cooper and Jordan Kimball — have continued to make headlines. Just days after their engagement aired on TV, the couple broke things off amid allegations that Cooper had cheated on Kimball. Now, she’s on a mission to prove that’s not true and reconcile with her ex-fiancé.

Taking to Instagram on Friday, September 15, Cooper addressed the allegations against her, writing, “To Jordan, our families, friends, and supporters: Please stand by as I prepare to provide the true facts that will demonstrate the fraud perpetrated by terrible individuals. Please be patient as this takes time. In the interim, I appreciate all the continued love and support I have received. I am presently back home with my family trying to heal from this heartbreak.”

She then went on to address her ex directly, adding, “And to Jordan, I am sorry that horrible people have used fabricated, hateful efforts to come between us. I promise you that the truth will be set free in the coming weeks, and it will unquestionably be to your satisfaction.”

She also issued a warning to “the persons that did this to Jordan, myself, our relationship, the show, our families, and our fans,” saying, “Justice is coming to you” — all before concluding that she looks forward to “returning to a place of happiness, joy, moving forward with Jordan, and life… knowing that everyone knows the truth.”

Cooper previously denied the allegations in a separate statement on Instagram, saying the text messages purported to be between her and another man were “completely fabricated.” Kimball, for his part, told People that he believes the accusations, saying, “I know my Jenna, and I read those texts and in my heart, I know it’s her.”

Barbara Pavone
Barbara Pavone is a pop culture-obsessed writer based in beautiful (but ridiculously cold) Montreal, Canada. When she's not working, she's sipping on a Pimm's Cup and daydreaming about her celebrity hero, Saint West.
The Bachelor
TV
The Bachelor TV
More From TV