The Bachelorette’s Peter Kraus Hints at Regrets in Cryptic Tweet 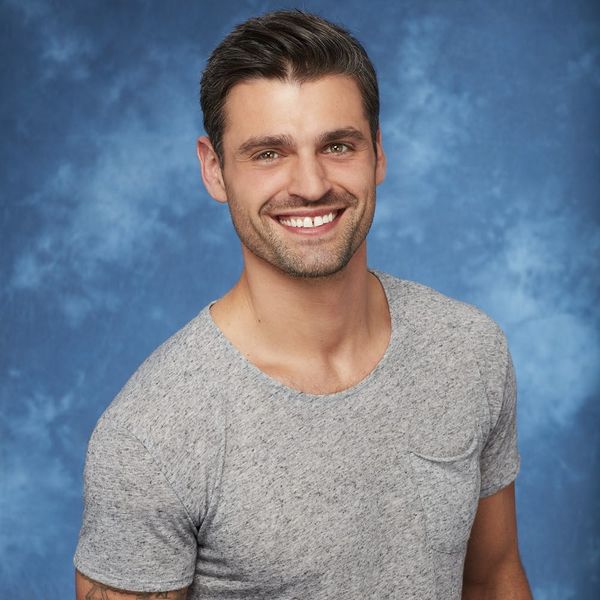 Hindsight is 20/20, as they say. After Peter Kraus’s “frustrating” exit from Rachel Lindsay’s season of The Bachelorette, many fans of the franchise were hoping to see him turn up as the next Bachelor. We now know that’s not happening — hello again, Arie Luyendyk Jr.! — and while we don’t know why, it looks like our favorite reluctant suitor might be having some regrets.

“Never let fear hold you back. Lesson learned,” Kraus tweeted Tuesday, the night before the new Bachelor was announced on Good Morning America.

Of course, we can’t say for certain what the 31-year-old Wisconsin native was referring to, but the timing of his tweet is definitely interesting. Does he regret not proposing to Lindsay on The Bachelorette? Did he turn down a chance to be the next Bachelor? We may never know.

Other fans are sympathetic and have been replying to his tweet with encouraging comments and reassurances that Bachelor Nation still loves him.

Despite your fear in the past…you won the hearts of so many fans, we love you just as you are. Stand tall and LIVE! 💙💪🏻

If he ever does get a chance to be the Bachelor, we feel pretty confident saying that viewers would be totally on board with him taking another shot at love in front of the cameras.

Have you ever let fear get in the way of an awesome opportunity? Let us know @BritandCo.