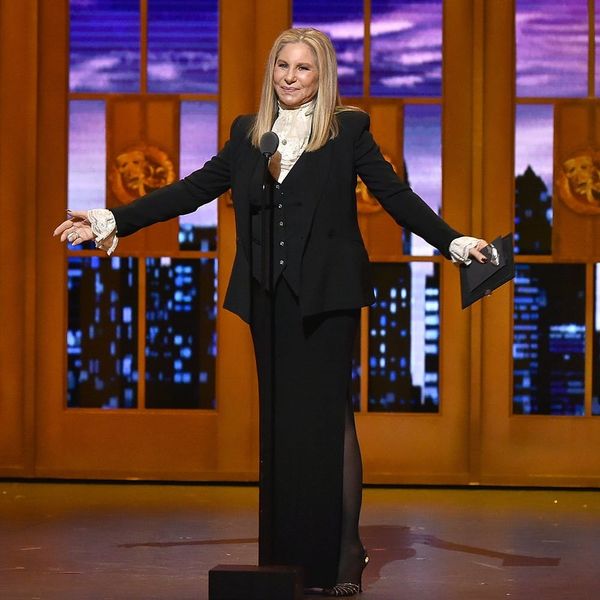 Barbra Streisand is not going to let anyone rain on her parade. Not even Siri. Apparently, since Siri’s launch in 2011, Apple’s virtual assistant has been pronouncing the singer’s last name wrong. Until now.

After years of hearing Siri pronounce her name with a “z” sound instead of a soft “s,” Streisand decided that enough was enough. She went straight to the top to complain about the issue which has (we guess, understandably) irked her for years. Streisand called up Apple’s CEO, Tim Cook, and told him about Siri’s incorrect pronunciation. She said that Cook “delightfully” agreed to fix the issue.

Fingers crossed, you’ll hear the correct “Streisand” pronunciation from Siri when the next iOS rolls out — which will probably be sometime early next month, to coincide with the release of the new iPhone. We’re hoping that the CEO’s pronunciation correction also will entail a secret Barbra Streisand Siri Easter egg. You can bet we’ll be asking our iPhones who the star of Funny Girl was, just as soon as we can get our hands on that new iOS.

Has Siri botched your name? Let us know @BritandCo!