Ben & Jerry’s New Flavor Will Have You Drooling With Anticipation 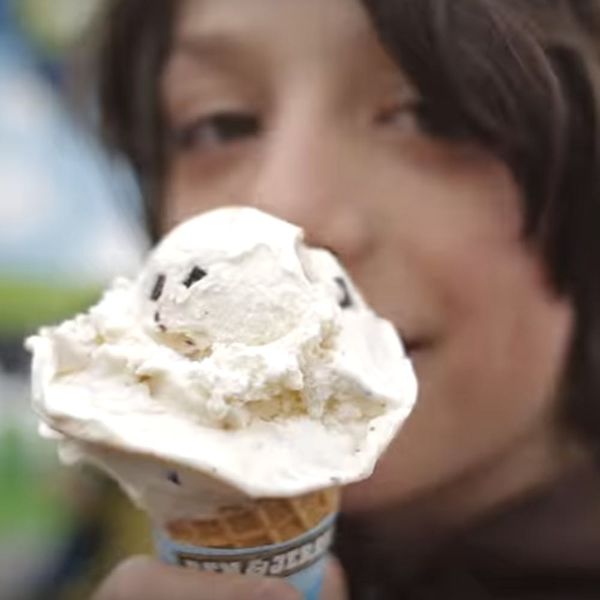 If you’re ready for some seriously delicious news, then read on, dessert-loving friends, because Ben & Jerry’s has just announced a new flavor and OMG! The frozen treat masters, who announced four new dairy-free options just last month, will be adding to their “core” options, which have a shot of extra yumminess hiding in the middle of each and every pint. Past flavors have been wildly popular, and their new Brownie Batter Core is sure to be just as amazingly drool-worthy.

According to the package, we’ll soon be filling our cones (or massively giant bowls) with “chocolate and vanilla ice creams with fudge brownies and a brownie batter core.” Mmm!

The newest core flavor will be popping into store freezers this week, BUT WAIT! There’s even more yummy news. Ben & Jerry’s will be releasing even more new flavors this week, so keep your eyes (and mouths) wide open!

Desiree O
Desirée O is a ‘Professional Bohemian’ who loves anything and everything related to the arts, entertainment, and pop culture. She ADORES being a ‘Newsy’ for Brit + Co, covering all of the latest tidbits of awesomeness that you want to read about. When she’s not writing, she’s either making messy art, going on long adventurous walks with her camera, or poking around over at bohemianizm (http://www.bohemianizm.com/). You can find out about Desirée O and her work at http://DesireeO.com/ or follow her on Twitter @DesireeO.
Dessert Recipes
Dessert Recipes
Dessert Recipes Ice Cream
The Conversation
Reviews:
More From Dessert Recipes