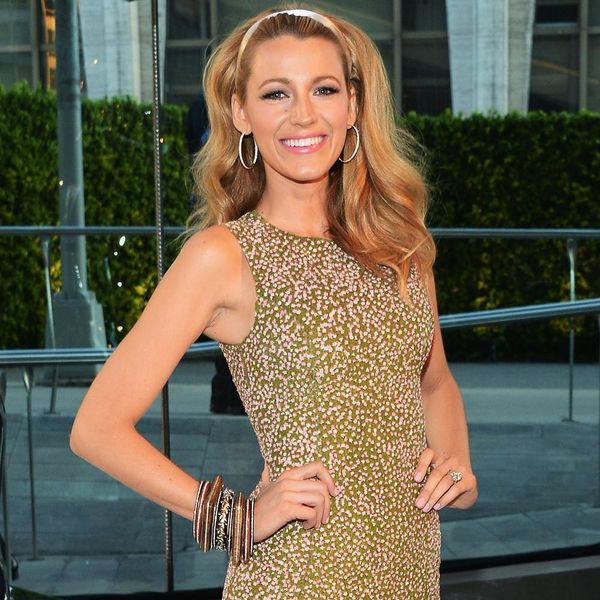 There are those family members who you see at Christmas and then don’t really need to see again until the following year, and then there are those who are kind of epically awesome. Like that uncle who has a motorcycle and lives out in California. Or that aunt who is a major Hollywood movie star and takes you on super fun outings in NYC. (In case it wasn’t obvious, Blake Lively is the latter.)

As one of five kids, Blake has her fair share of nieces and nephews. To celebrate two of them spending some QT with her in the Big Apple, Blake took them to Columbia University for a little tour. She took to Instagram to share their fun day together alongside the caption, “Taking my smart boys to Columbia. One more step in the endless quest to kidnap my awesome nephews to NY.”

This actually isn’t the first time Blake has shared her adventures with her younger family members. During the holidays, Blake shared another silly snap of her cousin at the grocery store holding A LOT of butter. To accompany that photo she wrote, “Teachin’ my baby cousin– life is better with butter. I think she got the message.”

Blake, we know we’re not biologically related to you, but if you’re up for taking on the role of fairy godmother, just know you’re in.

Which celeb family do you secretly wish you were a part of? Share with us on Twitter @britandco.