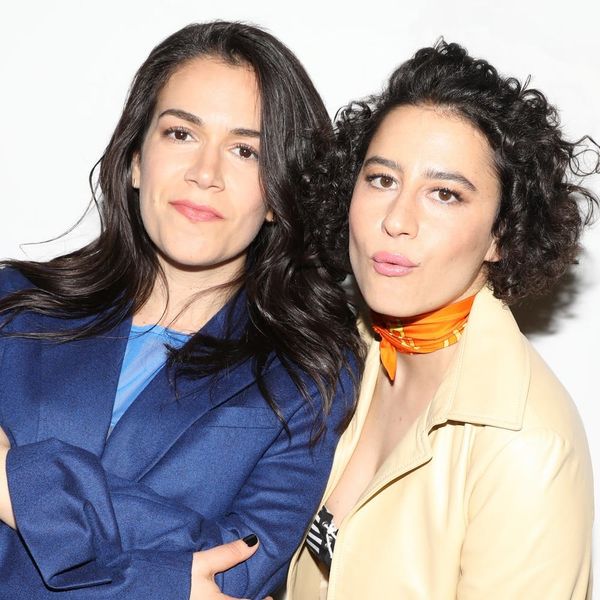 Broad City has served up some hilariously relatable moments in its four seasons on Comedy Central, but it looks like Abbi and Ilana’s adventures are coming to an end — on-screen, at least.

The network revealed on Thursday, April 12, that Broad City will return in early 2019 for a fifth and final season. According to IndieWire, the show’s creators and stars, Ilana Glazer and Abbi Jacobson, released a joint statement referring to the show as their “baby and first love for almost 10 years, since we started as a web series.” They added, “It’s been a phenomenal experience, and we’ve put ourselves into it completely. Broad City’s always had a spontaneous pace and feeling, and ending after season 5 honors that spirit.”

As for how it will end, Comedy Central president Kent Alterman told IndieWire that the show’s stars will have the final say. “Ultimately, it’s basically up to Abbi and Ilana to decide how to resolve the saga of the two twentysomething young women in their post-college New York experience,” he said.

“They came to us and said, ‘We think it’s time to resolve the series and we want to go out in style.’ They have really great ideas for what they’re trying to do in the final season,” he added. “We celebrate it, and we’ve had a great collaboration.”

That collaboration is going to continue, too. According to the Hollywood Reporter, Glazer and Jacobson have signed a first-look development deal with Comedy Central, which means that the funny ladies will work on projects together and separately. Three are already in the works, and although Glazer and Jacobson won’t write or star in any of them, they’re involved behind the scenes.

Mall Town USA will be an animated comedy that focuses on a 13-year-old girl who spends her after-school hours at the local shopping center. Glazer and Jacobson are executive producing.

Platinum Status features professional backup singer Noah (Eliot Glazer, Ilana’s brother), a gay man who feels left out of the “community.” Things take an unexpected turn when Noah is dumped by his longtime boyfriend and ends up dating a woman.

The third project is called Young Professionals and is inspired by David Litt, who became one of the youngest White House speechwriters in history at age 24. The series — which Glazer and Jacobson are executive producing with Litt — will tell the story of five housemates navigating their personal and professional lives in Washington, DC.

Are you sad to see Broad City end? Let us know @BritandCo!