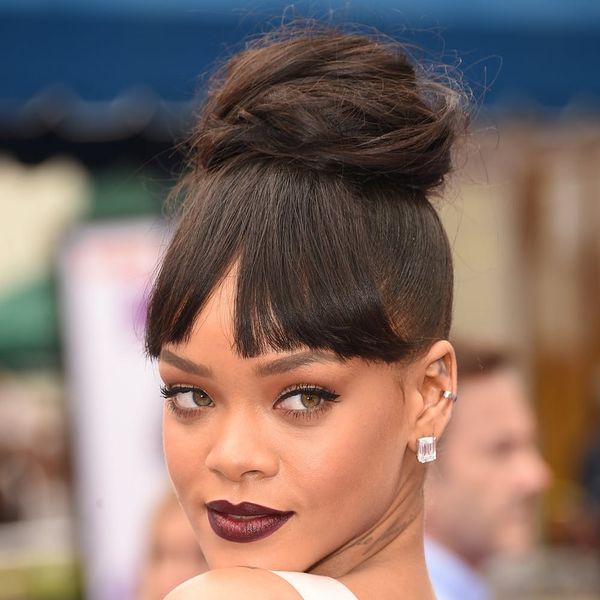 Which winter wedding hairstyle would you try? Tell us on Pinterest!

How to Clean Your Hair Brushes, Dryer, and More, According to a Celebrity Stylist

8 Tools, Serums, and Sprays That Celeb Stylists Use for Long-Lasting ‘Dos

The Best Bangs for Every Hair Type